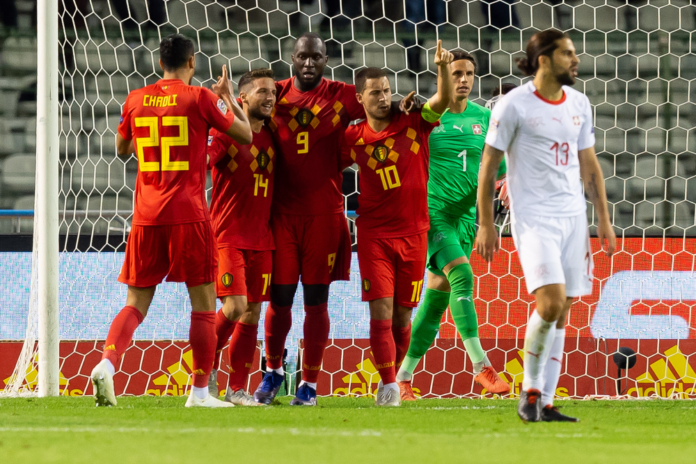 World Cup bronze medalists Belgium have recently climbed to the top of the FIFA Rankings and it seems there is no stopping them at the moment. A 2-1 win over Switzerland sees The Red Devils take top spot in their group in league A of UEFA Nations’ League after the 2nd match-day. 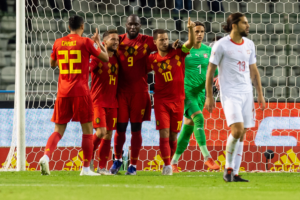 Lukaku’s first goal came after good work from right-back Thomas Meunier who has been in sizzling form for Belgium since Russia 2018.

Switzerland equalised when Xherdan Shakiri put in a deep free kick cross and Mario Gavranovic nodded the final ball into the net.

But it was Lukaku who won it for Roberto Martinez’s side in the 84th minute after finishing off a sublime one-touch move created by Dries Mertens and Chelsea’s Eden Hazard.

Romelu Lukaku’s goal took him upto 45 goals for his nation and ensured a positive end to this week of Belgian football wherein 19 people, including two referees, football agents and the coach of champions Club Brugge, were charged on Friday with fraud or match-fixing.