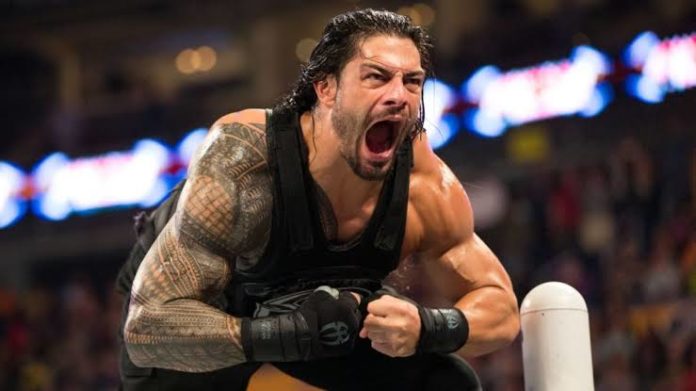 Roman Reigns hasn’t been seen in a WWE ring for a long time, since pulling out of his Wrestlemania bout against Goldberg out of safety reasons in the midst of the pandemic. In an exclusive interview with Metroplus, Reigns asserts that he is the biggest star in WWE, whether he physically appears in the product or not. 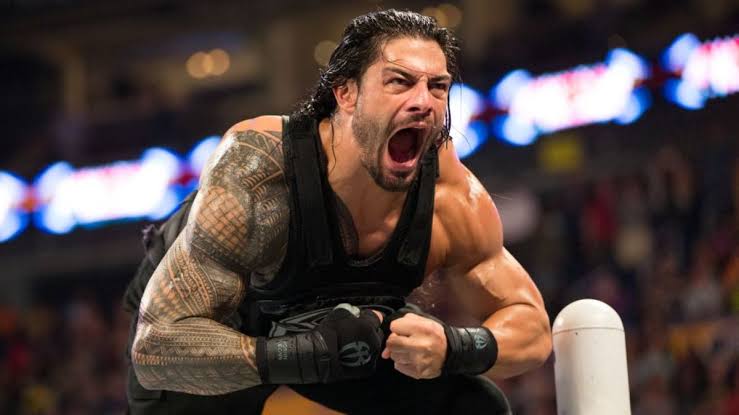 “But when it comes down to it, I am gonna get in there and compete at the highest level… hopefully for a title. More specifically, the Universal Championship. If not, I will be there to prove that I’m not just the top of the mountain, but I am the mountain. I am (the) biggest star, regardless of if I am on the show or not… so I have everything to prove and everything to lose as well,” the Big Dog said.

About his break from WWE, Reigns says he does not have any doubt about the working environment provided by WWE, but cannot put his trust on co-workers when his family is at risk.

“For me, I just had to make a choice for my family. The company (WWE) has done everything that they can to make it the safest work environment possible. It is not the workplace that I was necessarily concerned about.”

“The decision was taken mainly because each performer travels so much, and we are all such a diverse group and from all over the place. I’m not convinced, and I can’t trust the fact that everybody is taking it as seriously and locking themselves down at home like I am. I trust my life with my co-workers every time I step foot in the ring, but I just can’t put the same trust when it has my children, my wife and my family involved,” Reigns said.

Reigns is expectedly happy about the birth of his twins. He is admittedly enjoying fatherhood. “It’s been tough… it is hard to get two babies coordinated and on the same schedule, so that they don’t keep you up all night! They seem to have this little trick they like to play at about 6.30 in the morning, that is when I really wake up bright-eyed and ready to go… but it has been great. It has been a great blessing to have two more additions, and to be able to expand our family tree.”