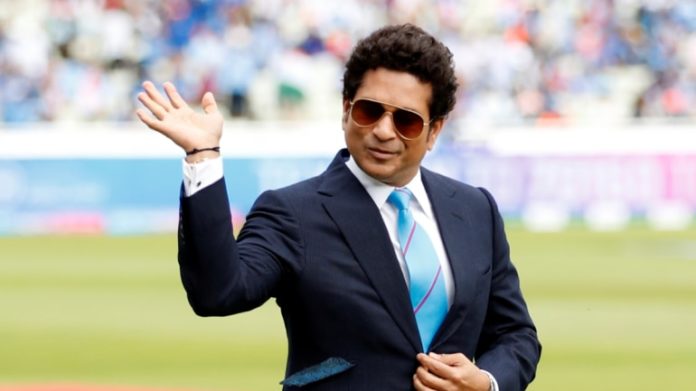 Rohit Sharma who has scored an unbeaten century as an opener on the first dy of the Freedom series against the Proteas fitted into the team management’s Virender Sehwag batting model who took batting in test cricket to a different level. 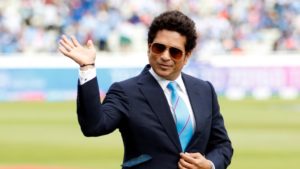 Sachin Tendulkar also hailed the Sultan of Multan as one of the most complete opening Batsman who has played test matches and one-day internationals.

“Sehwag had that different mindset. Be it a ODI or Test, he would more or less play in the same manner. That aggressive nature was always there. Again, it boils down to the capability and the potential of that particular player,” said Tendulkar.

Tendulkar also added that a lot of players are not able to keep up the aggression and we’ll have to wait and see how this turns out to be for Rohit Sharma.

As far as the match is concerned the day 1 of the Vizag test was reduced to a two session day after bad light and rain interrupted the game. India completed the day at 202 for no loss after Indian Captain Virat Kohli won the toss and elected to bat on what is a good pitch to bat on.