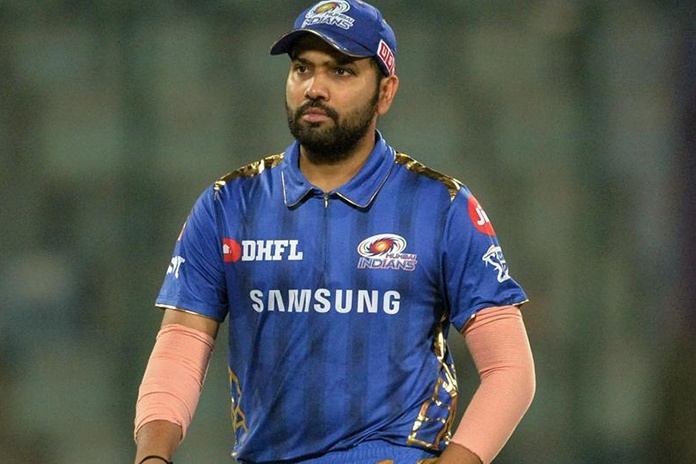 As the road to the 2021 edition of the IPL begins with the ceremonious auction in a few hours, the franchises are outlining their best options for the elusive title. Mumbai Indians, aiming for a three-pear, will be looking to strengthen their unit, especially the bench. Skipper Rohit Sharma has expressed his desire for the franchise to go for a top overseas bowler to join the ranks of Trent Boult and Jasprit Bumrah.

Mumbai Indians released overseas bowlers such as Nathan Coulter-Nile and James Pattinson ahead of the auctions. The releases meant that the five-time champions have 15.35 rupees left in their purse and have to fill in seven slots in the squad.

According to a source, the final discussions between coach Mahela Jayawardene and skipper Rohit Sharma with the team management have taken place. One of the key agendas brought up was picking the best overseas bowlers in the auction.

“The management has just finished its zoom meeting with Rohit and Mahela. They discussed the best possible overseas bowling options,” a source on condition of anonymity said

The defending champions might need more than one overseas bowler as they have released two following their success. The franchise are expected to eye both pacers and spinners in the auction.

Current frontline pacers for the side include Trent Boult and Jasprit Bumrah. They need a third pacer to join the ranks despite the presence of Hardik Pandya. The all-rounder is expected to play as a pure batsman, with his lingering injury casting him away from his bowling duties.

As far as the spin bowling department is concerned, Mumbai Indians are only equipped with Rahul Chahar and Krunal Pandya. Depth in the pool of spinners will also be a point of focus for the side as they struggle to find an optimum combination since the departure of Harbhajan Singh. Mayank Markhande was once considered an option after a spending IPL 10 season, but he was released soon after.