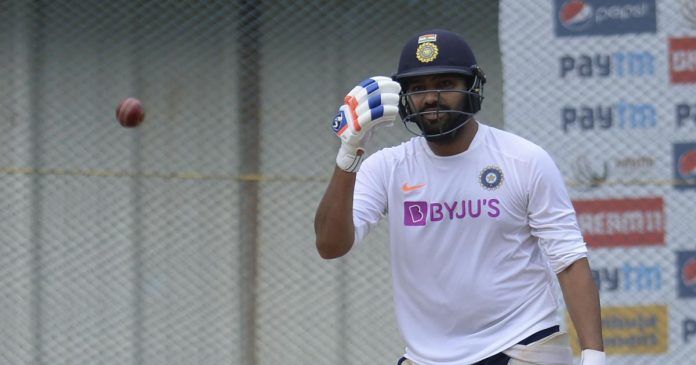 After passing the late fitness test, Rohit Sharma is expected to play a vital role in the Border-Gavaskar series in the absence of Virat Kohli. Hitman, who suffered an injury during the IPL, missed the limited-overs series against Australia.

Rohit Sharma is currently imposed to a hard lockdown in Sydney, where a surge in cases has been observed. While Cricket Australia were able to rope in David Warner and Sean Abbott to Melbourne, the BCCI were unable to bring Sharma to Melbourne.

Moreover, Cricket Australia is confident of going ahead with the Sydney test on January 7 as scheduled. As a result, the need for moving Sharma out of Sydney does not make sense with the player out of contention for the Boxing Day Test.

If things go as planned, Rohit Sharma can begin training from January 3, giving him three days to prepare for the Sydney test.

Spotlight on team selection at the moment

The departures of Virat Kohli and Mohammed Shami owing to paternity leave and injury respectively have left a gaping hole in the Indian line-up in terms of quality and experience.

With Ajinkya Rahane now at the helm, the team is expected to make numerous changes to the playing eleven with two of them being forced changes. The team might give the nod ahead to Shubman Gill for his test debut but the opening slot dynamics will change with the arrival of Rohit Sharma in the mix.

India might also go with their old approach of playing 5 bowlers which include 2 spinners. Ravindra Jadeja is being monitored at the moment and if deemed fit to play, might replace Hanuma Vihari for the second test.

The Indian team were set to train at the Adelaide Oval yesterday, but the session was called off due to rain. The squad were reportedly involved in a meeting with skipper Virat Kohli addressing the team following the first test debacle. Kohli apparently spoke with each and every player and is expected to leave on Tuesday for the birth of his first child.