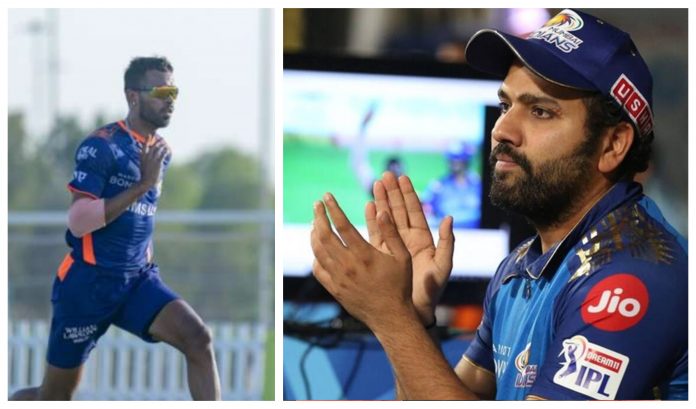 Mumbai Indians have built and nurtured a well-balanced team that have steamrolled their way into the IPL final for the second consecutive time. Despite the balance, due to Hardik Pandya’s lingering niggle, Rohit Sharma has been forced to deploy only 5 bowlers in the field with Kieron Pollard rolling his arm a few times.

Ahead of the highly anticipated IPL 2020 final, Rohit Sharma claimed that the all-rounder is not comfortable bowling at the moment. The skipper added that they have been assessing Pandya throughout the tournament with respect to his bowling.

“And we have left all that decision to him. If he feels comfortable, he will be happy to bowl. At the moment he is not feeling comfortable. He is having some niggle,”

The team does not intend to add pressure on players, claims Sharma 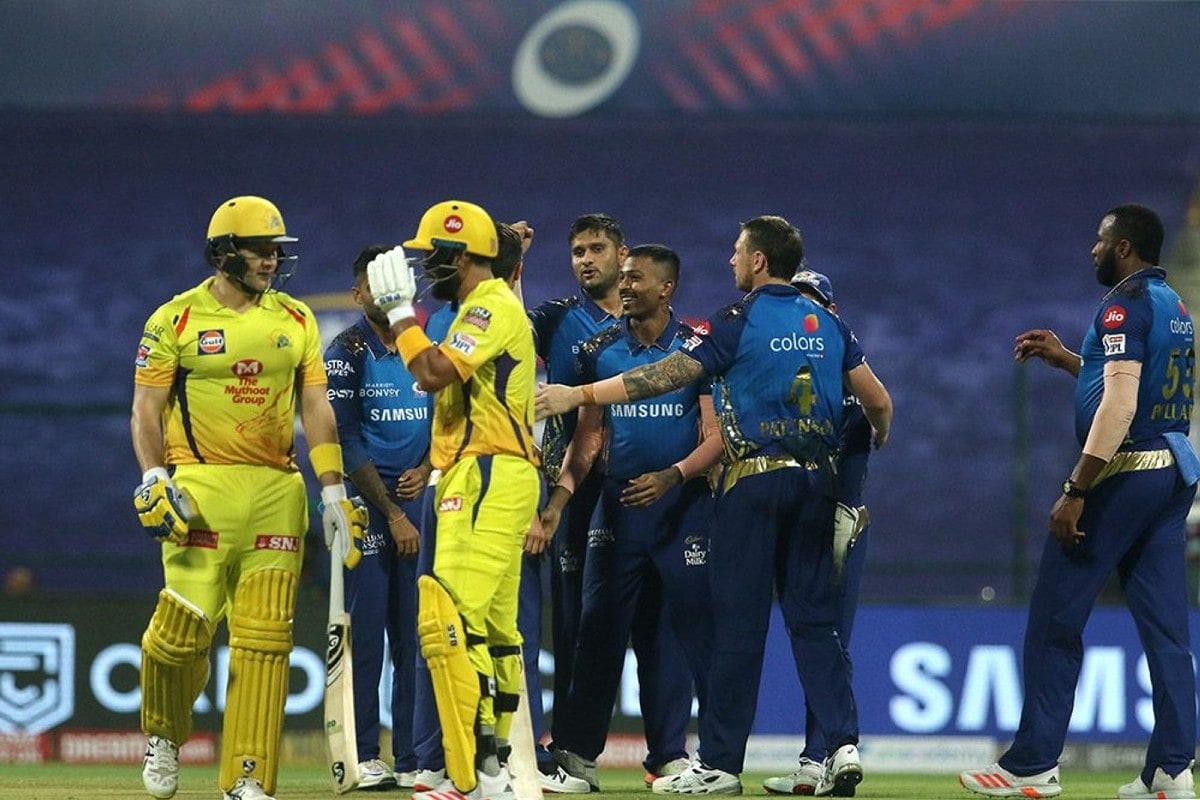 While Sharma claimed that it would have been great having Hardik Pandya at his disposal, he added that the team respects the choices of the players and do not want to add any pressure on them.

“It would have been great to have him bowl. But throughout the season we have given him that cushion being in that comfort zone and making sure that he takes care of his body and he has done that really well,”

The four-time IPL winning captain admitted that Pandya has been a vital cog in the unit and his batting has played a huge role in Mumbai Indians’ qualification to the final.

“We don’t want to put pressure on the individuals where we are expecting something from him and he is not able to do it and the team morale goes down. Hardik to us is very important as a player and his batting has been really, really key for us for making the final,” Sharma concluded

Hardik Pandya is having a prolific season with the bat as his death-over antics have often propelled the Mumbai Indians to a mammoth score after the platform set by the in-form batsmen. The all-rounder has racked up 278 runs at a strike rate of 182.89 so far.

The franchise will rely on Pandya in the death overs as they aim to bag a record fifth IPL title on Wednesday.