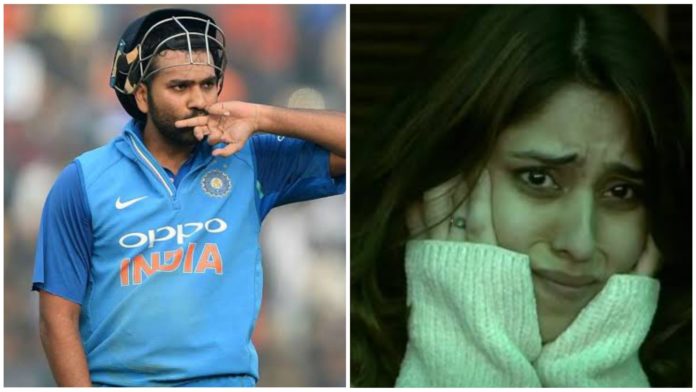 BCCI’s official website recently featured a show named ‘Open Nets With Mayank’, where Indian red-ball cricket mainstay Mayank Agarwal interacts with his fellow cricketers. The guests for the day were Indian openers Shikhar Dhawan and Rohit Sharma. A myriad of topics were discussed, including Rohit’s third double century in One Day International cricket. 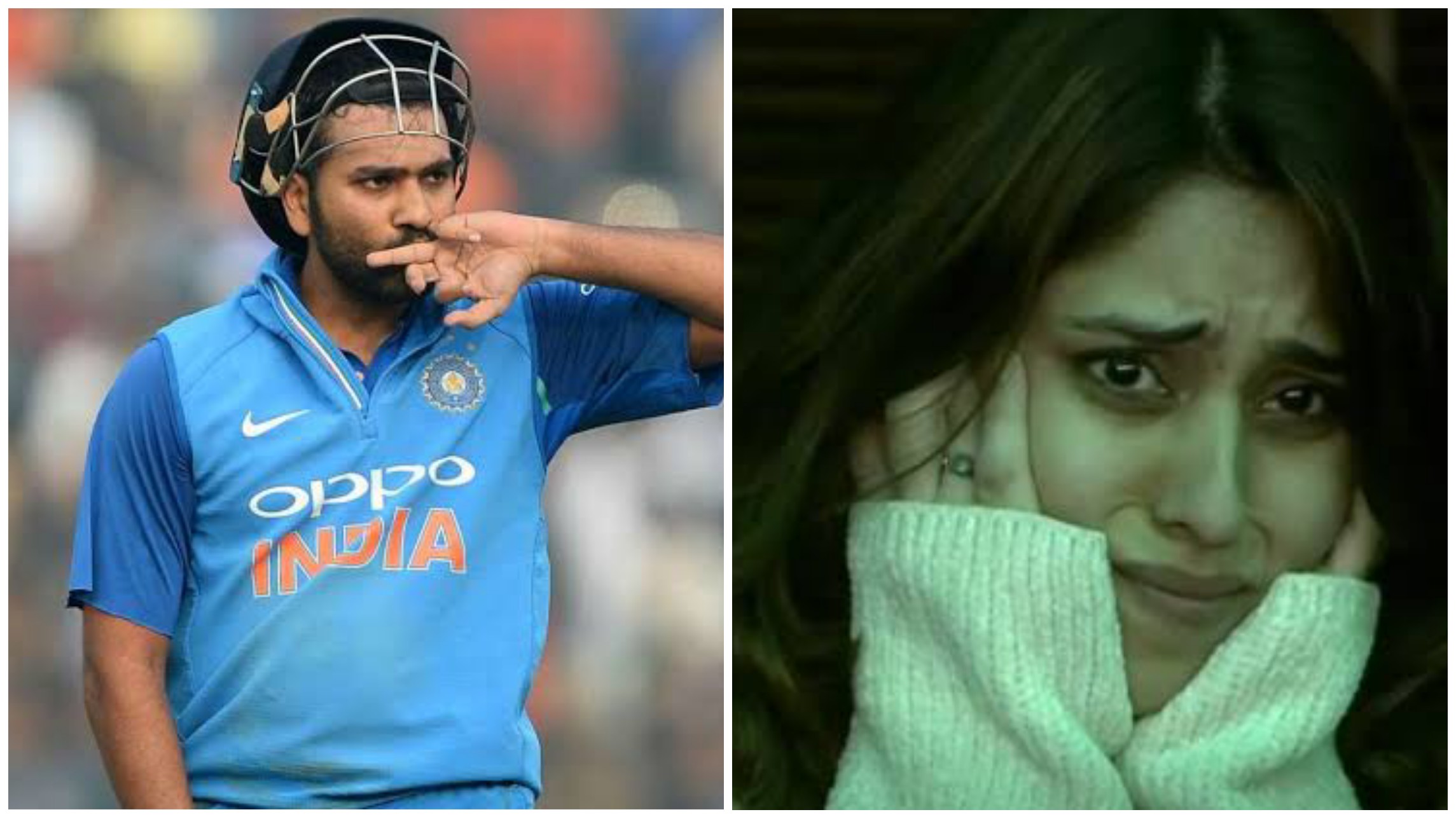 Rohit is quite a record breaker in One Day Internationals, as he is the only one to score three 200s in that format of the game. He also holds the record of the only 250 ever scored in ODIs, as part of the highest individual score of 264 not out he scored against Sri Lanka.

Rohit recalled the double century, which broke his own record of being the only man to have scored two double centuries in One Day International cricket. His wife, Ritika, was crying at the time he completed the 200, and the image was caught on TV and widely and lovingly circulated in social media.

When Rohit asked Ritika about the reason behind the tears, she said that when he went for a quick single and dived while batting on 195, she thought he had twisted his hand.

“I just asked her why did she cry? She told me she thought before that, I think it was my 196th run where I had to dive, so she thought I had twisted my hand. That was a real worrying factor for her and she got really emotional because of that, I guess,” Rohit spoke to Mayank.

Rohit also mentioned that the knock was even more special at it came on his wedding anniversary, a fact which, once again, was lovingly shared across social media platforms at that time.

See which cause Michael Jordan just donated a $100 Million to!