Rohit Sharma was appointed as India’s skipper in all three formats as chief selector Chetan Sharma announced that he would be leading the Indian team in the test series against Sri Lanka. However, as age is not on the side of Rohit, the Indian team will have to create some options for who can succeed the Hitman. 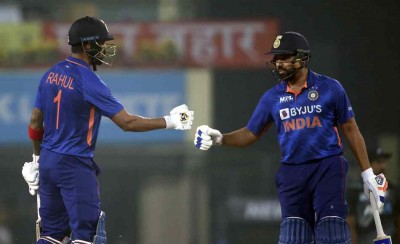 Rohit Sharma addressed the media on Wednesday and revealed the players he thinks can lead India in the future. The Mumbai-born cricketer named KL Rahul, Jasprit Bumrah, and Rishabh Pant as leaders within the group. Chetan Sharma, the Chairman of the Selection Committee had said that the management is looking at Rohit to groom future leaders and he also spoke on how the right-handed batter is an ideal candidate to lead the side.

“I won’t have that much of a role in telling them each and everything, they all are mature enough, it is just when someone needs to be there around them to guide them, I will be more than happy to do that. It is how we have come through the ranks, we were groomed by someone else. It is a natural process, everyone goes through this,” said Rohit during a virtual press conference.

“If you talk of Bumrah, KL Rahul, and Pant, they have a big role to play in India’s success, they are looked upon as leaders as well. They do understand there is a responsibility on their shoulders, but we do not want to any pressure on them as they are critical for us. We just want them to enjoy the game and execute the skills,” he added.

Rohit Sharma opens up on the workload management of players 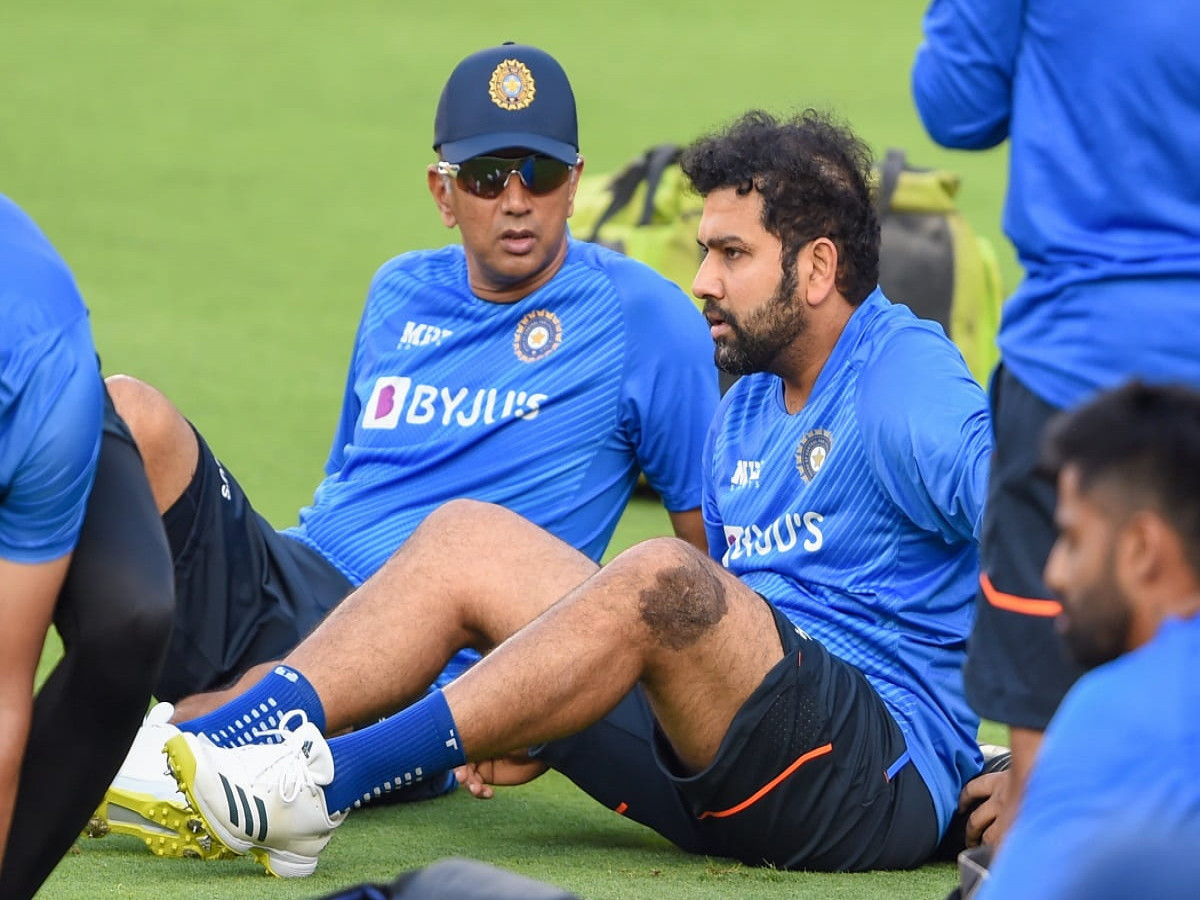 Indian team has witnessed a number of injuries to players which ruled them out for a long period. Such instances occur due to the large quantity of cricket being played in a short span of time. In this scenario workload management becomes crucial.

When asked about the workload management, Rohit said: “I am very clear on my mind on how I want to take it forward. Obviously, managing the workload, not just me, but everyone would be the key. We have seen a lot of injuries within our squad, we just need to be careful about what we do with individuals, how we rotate them, and how we give them a break. We are trying to manage that, we are trying to put a roadmap on how we move forward.”

“As far as I am concerned, there are no issues, I am looking forward to playing all the games. The workload depends on what happens thereafter, you take it day by day. If there is an opportunity for you to take a break, you take a break. At the moment, it seems to be okay,” he added.

• Rohit Sharma was named the captain of the Indian Test side.