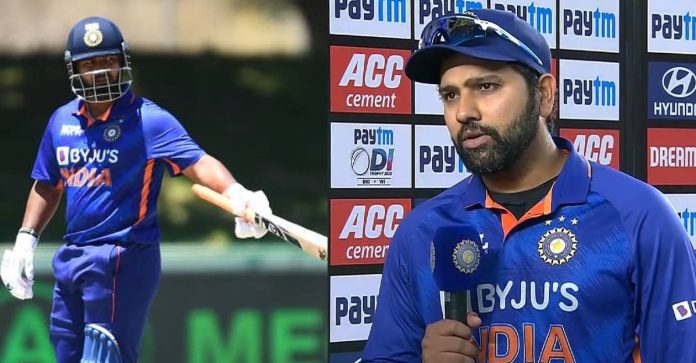 Rohit Sharma-led Team India sealed the 3-match ODI series against West Indies after picking up a comprehensive 44-run win in the 2nd ODI match at Narendra Modi Stadium in Ahmedabad on Wednesday. India won the opening contest previously and they would be eyeing to attempt a clean sweep on Friday, February 11 in the final match of the ODI series. India made some changes to the squad, notably Rishabh Pant opening alongside skipper Rohit Sharma and the latter recently revealed Pant playing as an opener is not a permanent decision. 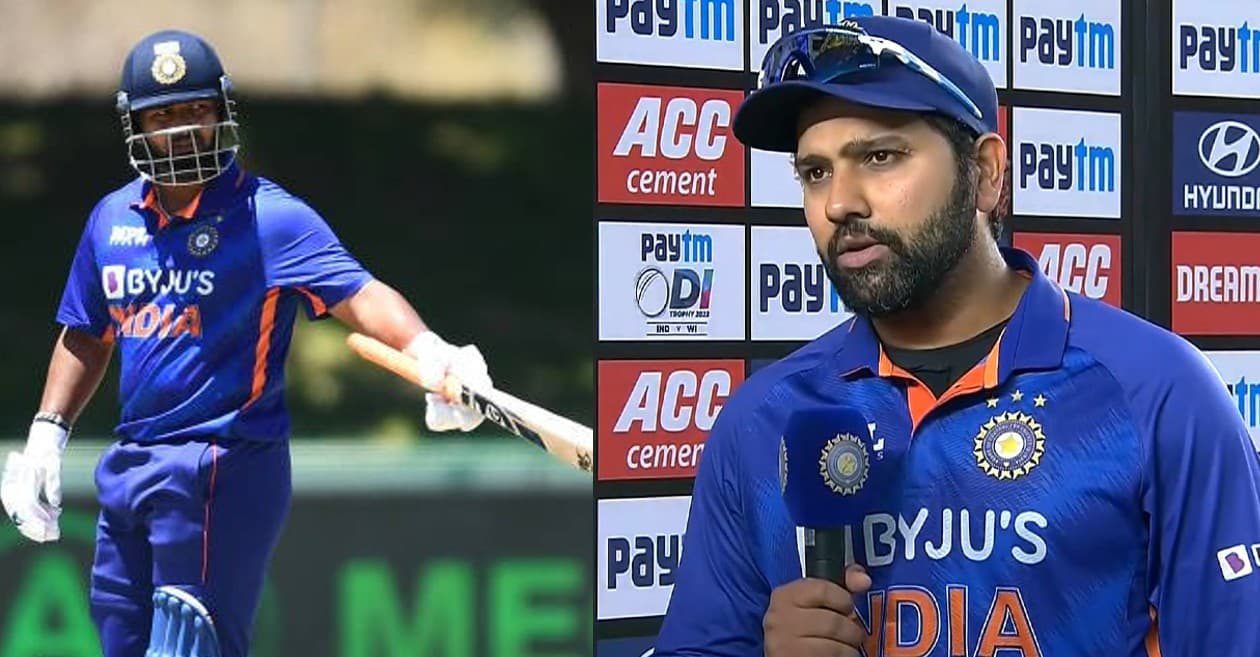 India made some tweaks in the playing XI on Wednesday against West Indies. KL Rahul joined the squad in the second clash after he was unavailable for the first game. His Karnataka teammate Mayank Agarwal was also available for selection. The first ODI saw Ishan Kishan opening with skipper Rohit Sharma but the former was replaced in this match.

Some of the fans were genuinely surprised to see KL Rahul not being asked to open. The experiment failed miserably as Pant was out for 18 off 34. Rohit said it was one-off thing.

Here is what Sharma said: “I have been asked to try different things, so that was something different (on Pant opening). We wanted to try it one game and is not a permanent thing. Shikhar should be back for the next game. We don’t mind losing a few games while trying out a few things. Because it is important to look at the long term goals. We will see what works out well for the team combination (for the final ODI).”

India and West Indies will play the formality third ODI match at the same venue on Friday, February 11