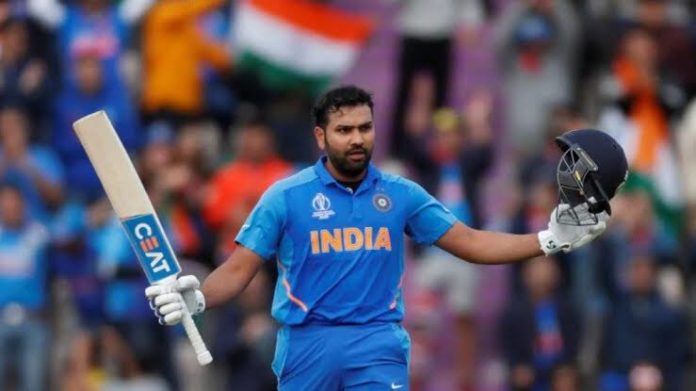 While the Covid-19 pandemic is still pacing along with great strides with no immediate antidote in sight, sportsmen have decided to use Instagram live chats to keep the attention steady on them. Obviously, fans are enjoying the casual chats between their favourite sportsmen. Recently, Indian pacer Mohammed Shami engaged in such a chat with his teammate Rohit Sharma. 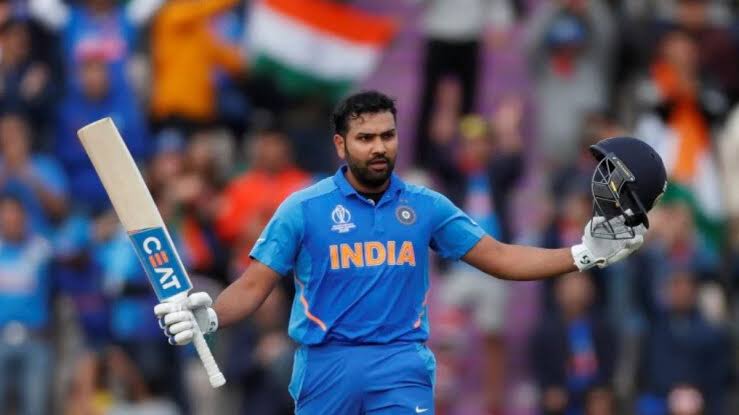 When Shami, a pacer himself, asked his teammate about the fast bowlers he faced a lot of difficulties playing against, Rohit was quick to respond with very familiar names of World Cricket. Among the current crop of cricketers, he chose South Africa’s Kagiso Rabada and Australia’s Josh Hazelwood. Then he divulged the information that he had a lot of problems facing Dale Steyn and Brett Lee.

Incidentally, Rohit’s first Test series was going to be against a South Africa team banking on Steyn’s form. Rohit got involved in a friendly football match collision with Wriddhiman Saha and got injured. Wriddhiman Saha himself was selected to play instead and solidified himself with a gritty second-innings 34 against a sledging South African team. It was years later when Sharma would finally get his Test cap.

“When I came into the side, the fastest bowler in the world used to be Brett Lee. In my debut ODI series, I went to Ireland to face South Africa, and Dale Steyn was pretty quick then as well. When I started playing, I really liked Lee and Steyn, I had difficulties in facing them as well,” Sharma revealed, “From the current lot, Rabada is a good bowler, I really like Josh Hazelwood as well, he bowls with great discipline.”

Topics that they discussed weren’t just sunshine and rainbows. Instead, they went on to delve into the darker aspects, especially a crucial stage of Shami’s life.

Mohammed Shami opens up about having suicidal thoughts thrice