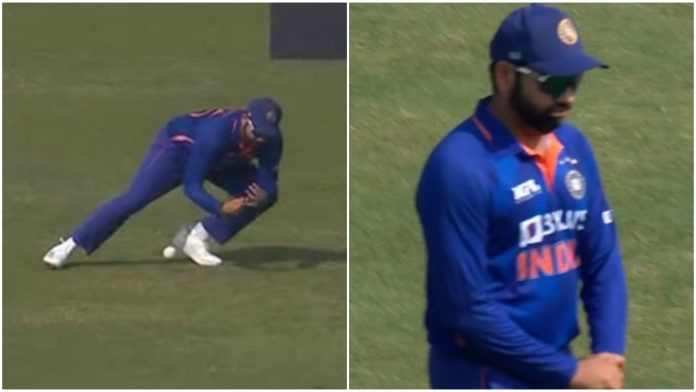 Indian skipper Rohit Sharma recently sustained an injury and was rushed to hospital in order to do scans. He injured his left hand while attempting to take a catch in the second ODI against Bangladesh at the Sher-e-Bangla Stadium in Mirpur. Vice-captain KL Rahul had then taken over the captaincy duties.

Rohit Sharma opens up on the injury 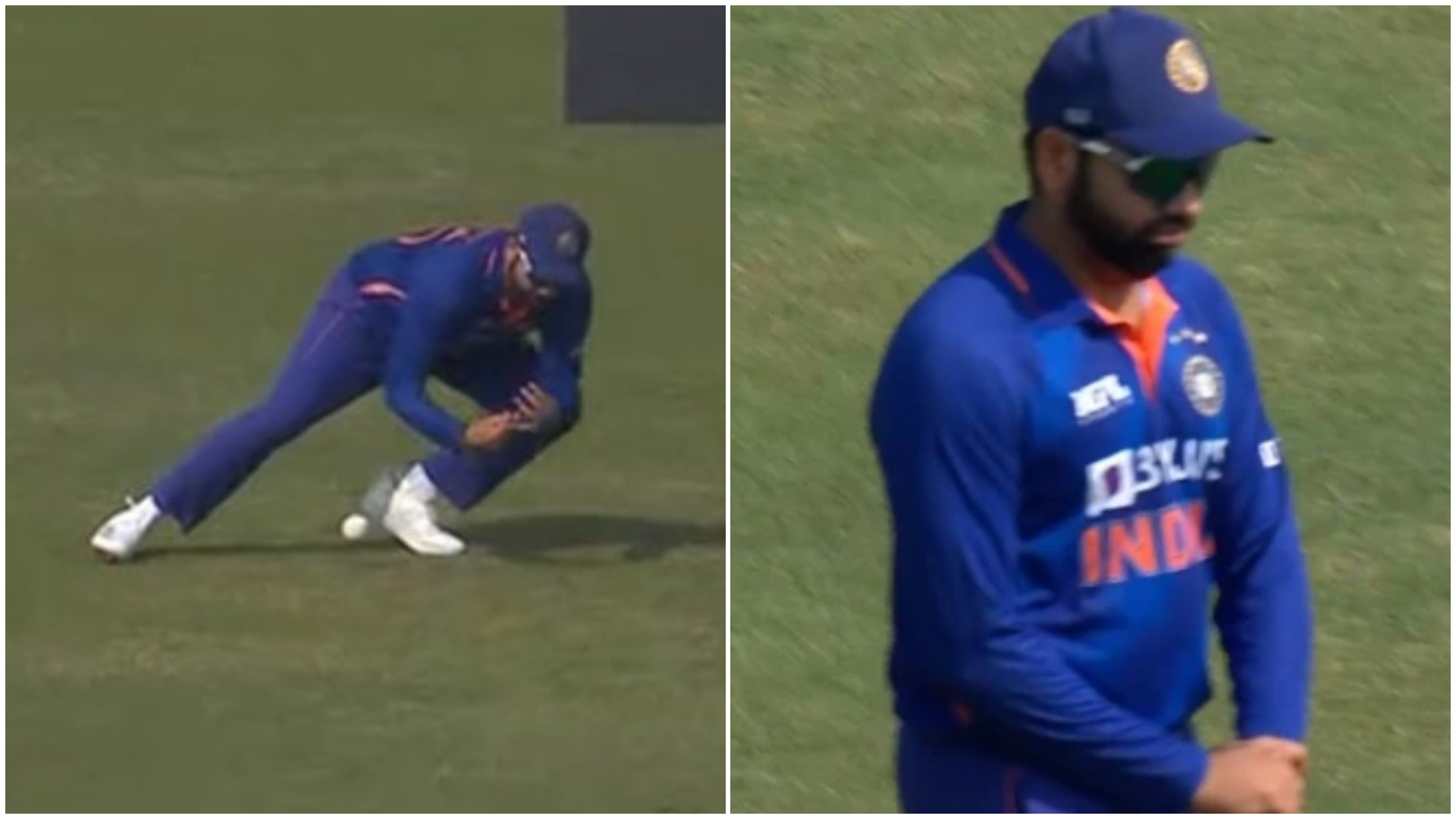 In the post-match conference, Rohit informed that his thumb is not in great condition but he was able to bat because there was no fracture.

“Honestly, the thumb is not too great. Some dislocation on the finger, but not a fracture, which is why I could come and bat. I think when you lose a game, there are positives and negatives. From 70 for 6 to allowing them to 270-odd was not a great effort from the bowlers,” Rohit Sharma said after the match.

India eventually suffered an embarrassing five-run defeat against Bangladesh in the second ODI while chasing a 272-run target. Bangladesh managed to score a challenging 271/7 total while batting first with Mehidy Hasan Miraz racking up his maiden ODI ton. Indian batters struggled as the Bangladeshi team clinched a narrow five-run win.