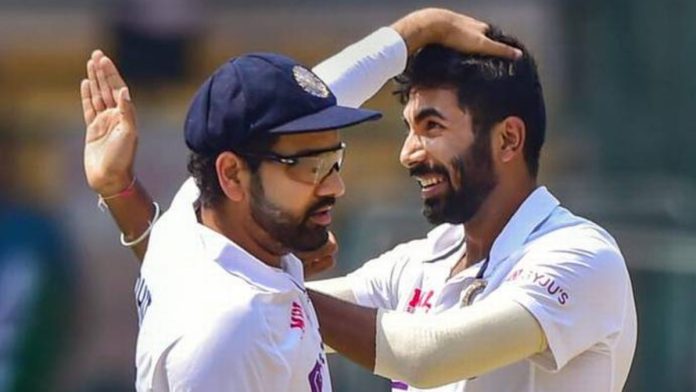 Rohit Sharma has tested positive in the second successive COVID-19 test which effectively rules him out of the upcoming rescheduled fifth Test against England beginning on July 1. Jasprit Bumrah will become the first fast bowler in 35 years to lead Team India after Kapil Dev. 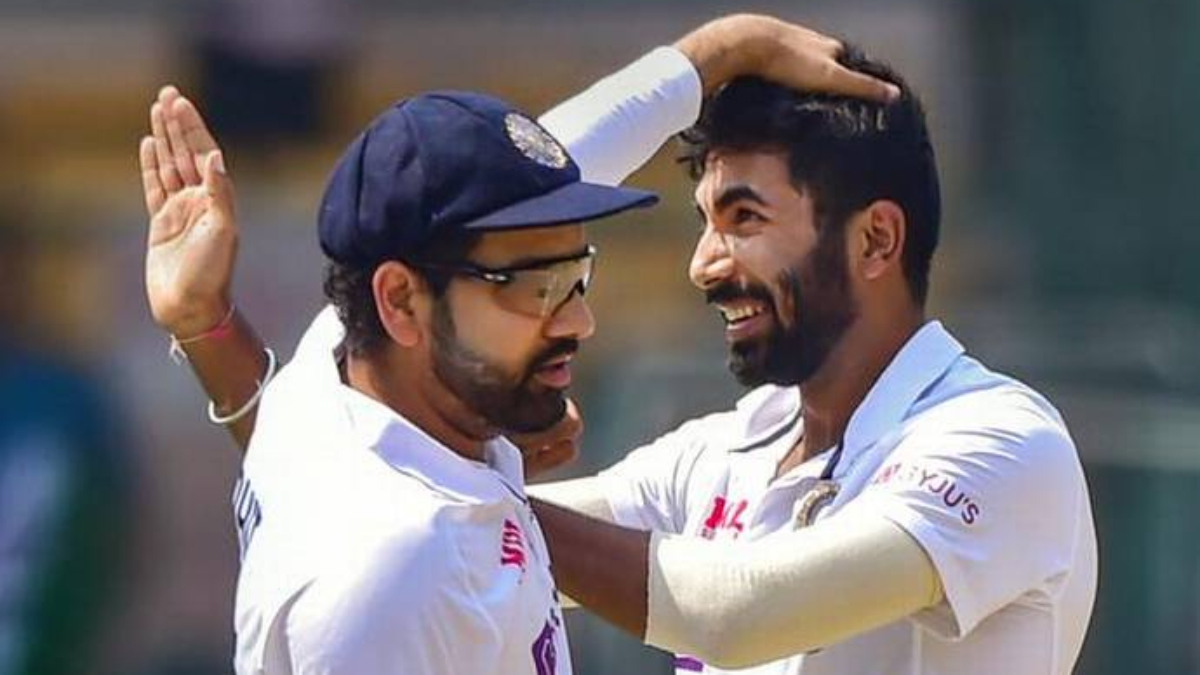 The Indian management chose to wait on Rohit Sharma’s availability as there was an outside chance of his participation in the Test should he test negative. However, after returning a second positive result on Wednesday, the skipper is all but out of the Birmingham Test.

“Rohit is out of this Test match, starting July 1, as his RT-PCR test has come positive again. He is still in isolation. Jasprit Bumrah, who is one of the vice-captains in absence of KL Rahul, will lead the team,” a senior BCCI official told PTI on conditions of anonymity.

Bumrah has been chosen to lead the side after vice-captain KL Rahul is currently recuperating from a groin injury after undergoing surgery in Germany.

Fast bowlers are usually a rare commodity in terms of captaincy. Legendary all-rounder Kapil Dev was the last to lead the national side before being removed from the post in 1987. Courtney Walsh led the West Indies side for a significant period while one of the best pacers in the world, Pat Cummins is currently the captain of the Australian team.

In the other scheme of things, it is believed that Mayank Agarwal has only been called as cover to the squad. With Rohit Sharma potentially not part of the playing XI, Cheteshwar Pujara is slated to open the innings alongside Shubman Gill. Hanuma Vihari, having played in England before, will take the No.3 spot.

“Mayank is here just as a cover. It is likely to be Pujara-Gill combination that is going to open the batting. There is an outside chance for Hanuma Vihari to open as he has done the job in a stop-gap arrangement in Australia during the 2018 series. But chances of Pujara opening are way more,”

Since there is only a two-day gap between the conclusion of the Test and the beginning of the first T20I in Nottingham, there is a high chance that the contingent from Ireland will feature in England. The senior squad will likely be given a three-day break and then be available for selection from the second T20I onwards.

“The squad that played the T20I series in Ireland will remain in the first T20I and then from the second T20I, all the stars (Rohit, if fit, Kohli, Bumrah, Pant, Jadeja) will make a comeback,”