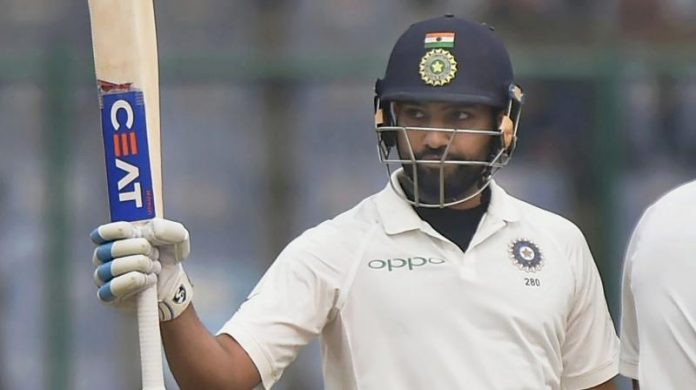 India’s limited-overs’ vice-captain Rohit Sharma hasn’t been included in the ODI and T20I series but found a place in the Test squad as he has sustained an injury in the recently-concluded IPL 2020. On the other hand, India captain Virat Kohli will return to India after playing the first Test in Adelaide to be with his wife as they soon become parents of their first child. In his absence, Rohit is likely to step up in Tests alongside Test vice-captain Ajinkya Rahane and Cheteshwar Pujara. 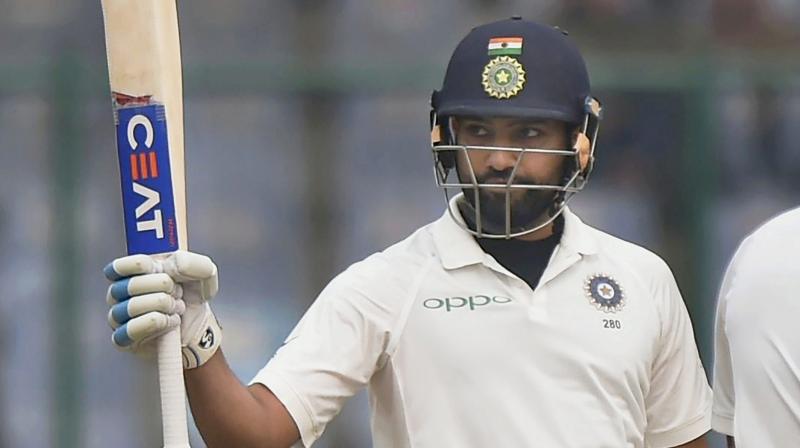 “I will tell you the same thing that I have told everyone all this while. I will be happy to bat wherever the team wants me to but I don’t know if they would change my role as an opener,” Rohit told PTI in an exclusive interview.

While he is an opener in the limited-overs series, he used to play in the middle-order in Tests. However, he was recently promoted in the opening slot and tested a fair share of successes as well. And, he believes that the team management will decide his role in the batting order as he will soon reach Australia.

“I am sure the guys already in Australia must have figured out what are options when Virat leaves and who are the guys who will open the innings,” Rohit said. “Once I reach there, I will probably have a clearer idea of what’s going to happen. I will be okay to bat wherever they want.”

Meanwhile, he also revealed that apart from Perth, other grounds like Adelaide, MCG, SCG wouldn’t have that much bounce. His comments came as Australian tracks sometimes produce the bounce. He also shared that while opening the batting, he doesn’t go for the cut or pull shots and focus on playing in the ‘V’ and as straight as possible and with the new kookaburra, Josh Hazlewood, Pat Cummins or Mitchell Starc would pitch it up, swing the ball and the bouncer will be used too.

Meanwhile, Rohit Sharma, who smashed twin hundreds as an opener, followed by a double hundred in a three-match Test series against South Africa, believed that the series will be challenging, especially when there is a long lay off due to injury. He further added that he would focus on the basics.

“For me, being out for three, six or one month, really doesn’t matter. What matters to me is the process,” Rohit Sharma concluded.