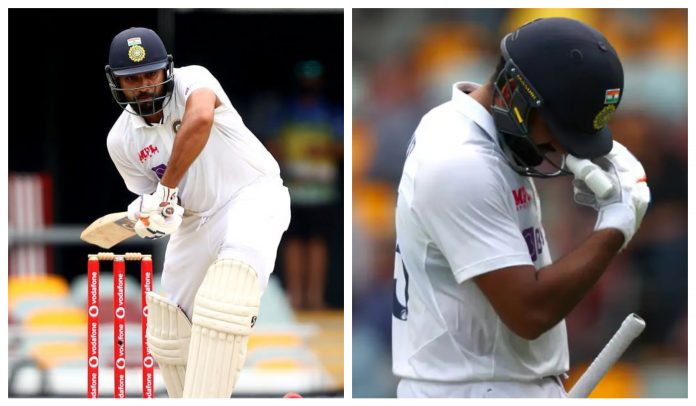 Despite the early departure of Shubman Gill, Team India were assured a good start in their first innings due to Rohit Sharma’s imperious touch. The Hitman’s untimely and tame dismissal was criticized by plenty, however, he has claimed that he has no regrets over the shot.

Rohit Sharma was well settled after having played 74 deliveries for his 44 which included 6 fours. He was expected to make something of this valuable start but holed out to Mitchell Starc in the deep once again, much like his previous dismissal.

The Indian vice-captain advanced down the ground to connect a delivery by Nathan Lyon, but he did not find the desired connection, leading to his dismissal right before the tea break. 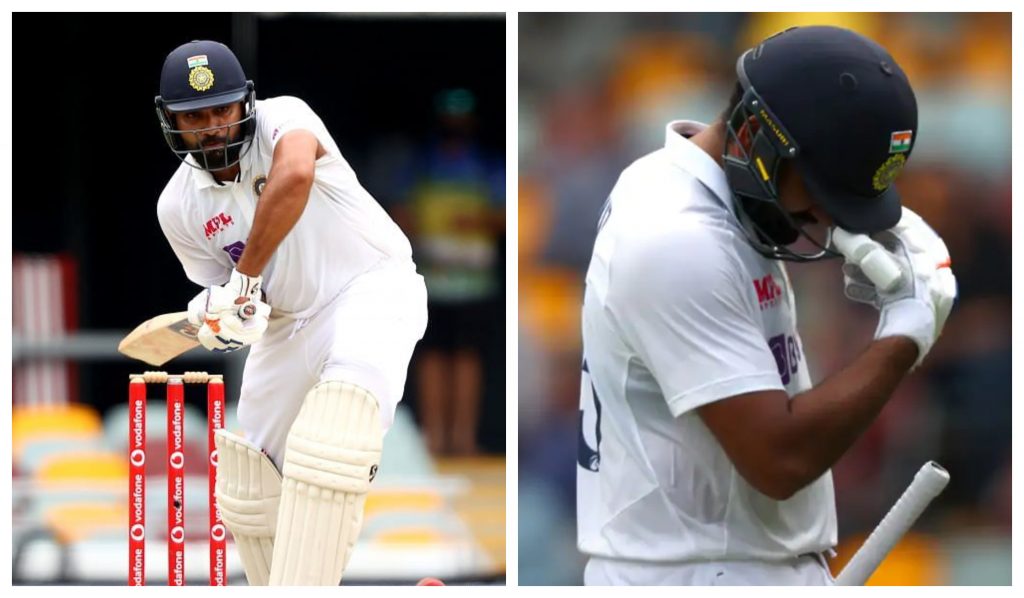 Sunil Gavaskar had asserted on air that there should be no excuses for such kind of a shot and being a player Sharma should have known better.

After the day’s play in Brisbane, Rohit stated that he does not worry over the fact what the critics say about him and only hopes to repay the team’s confidence in him.

“The team has shown a lot of confidence in me. It’s just that I have to do what the team expects me to do and not worry about what happens anywhere else or what people talk about.”

The opening batsman, who has managed to get decent starts in all of his 3 innings so far credited Nathan Lyon by terming him as a “smart” bowler. He also mentioned that it is his natural style of play and hence, has absolutely no regrets over taking his chances.

“You always have a plan and I actually have no regret of playing that shot. It is something that I always like to do — put pressure on bowlers. Nathan Lyon is a smart bowler and he bowled into me which made it difficult for me to get some elevation,”

He continued to explain his departure from the crease in the virtual press conference by labelling it as ‘sad’ and ‘unfortunate’ and assured that he will keep playing those shots.

“Having said that, there is a process I like to follow. Sometimes you get out and sometimes it goes over the ropes. Unfortunate and sad dismissal, in the end, to be honest. Like I said, those are my shots and I will keep playing them,”