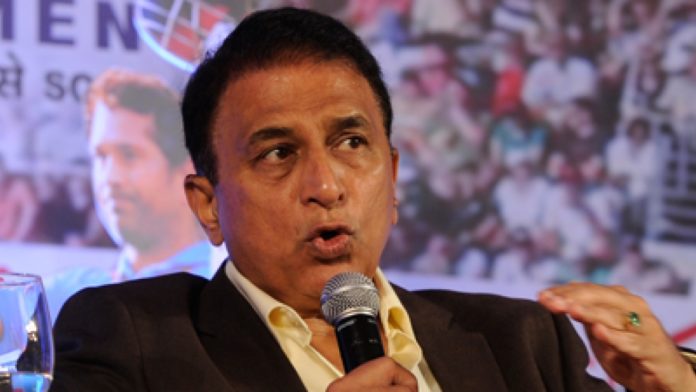 Speaking ahead of the final T20 between India and West Indies, former India batsman Sunil Gavaskar claimed that Rohit Sharma is one of the most destructive batsmen the sport has seen along with Virender Sehwag and Vivian Richards.

Writing for his column in Times Of India, Gavaskar mentioned that The Hitman has the appetite to score runs and score big hundreds just like Virender Sehwag. 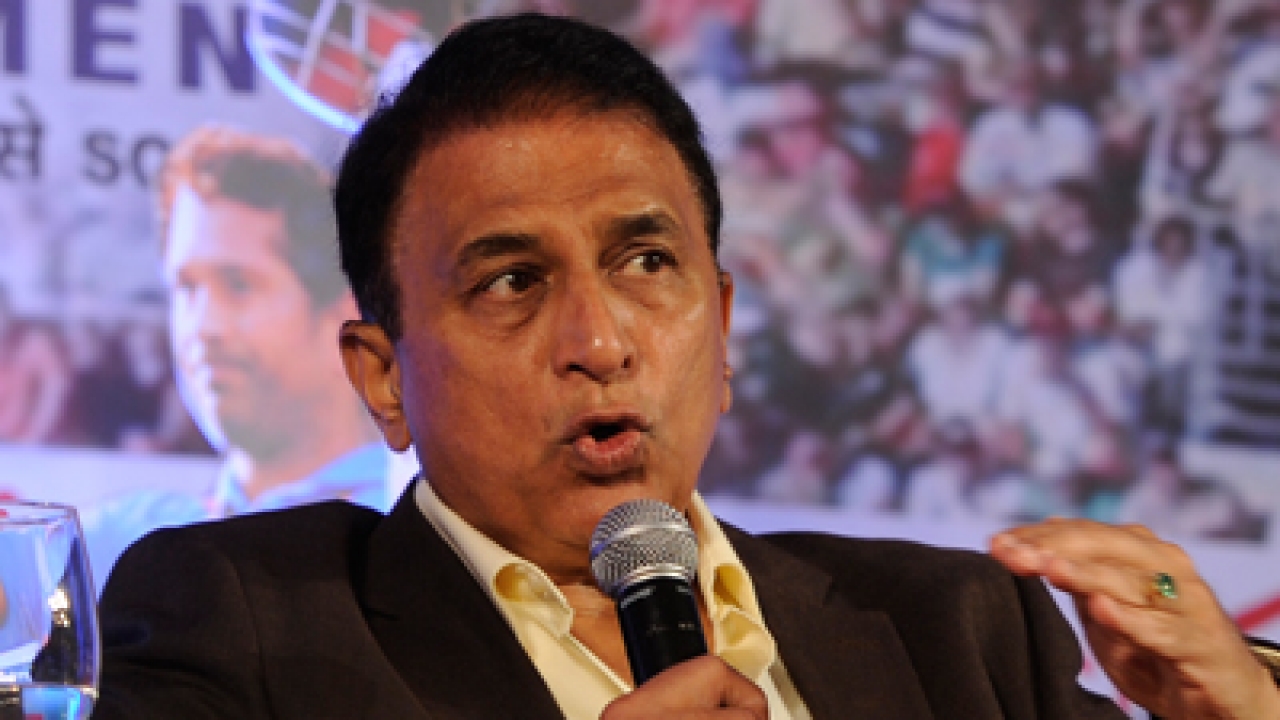 The 69-year-old Indian great also went on to state that if Sharma can transfer his exploits in the white ball cricket to the longest format of the game, he will be the most destructive batsman after Windies legend Vivian Richards and former Indian opener Virender Sehwag. Gavaskar wrote:

Like Virender Sehwag before him, he is unstoppable once he gets going and like Viru he has an appetite for the big hundreds. When Viru used to get out looking to another delivery out of the park, there used to be consternation around the ground, just like it is when Rohit gets out to a seemingly casual shot.

Rohit Sharma has evolved as a world-class cricketer ever since his promotion up the order. The Hitman was only behind Virat Kohli in the run tally for 2018. The Mumbai Indians skipper has also accumulated more runs than any other opener since 2013.

Ind vs WI- 3rd T20 Preview: Whitewash on the cards for hosts as Windies look to close the tour with a sole win