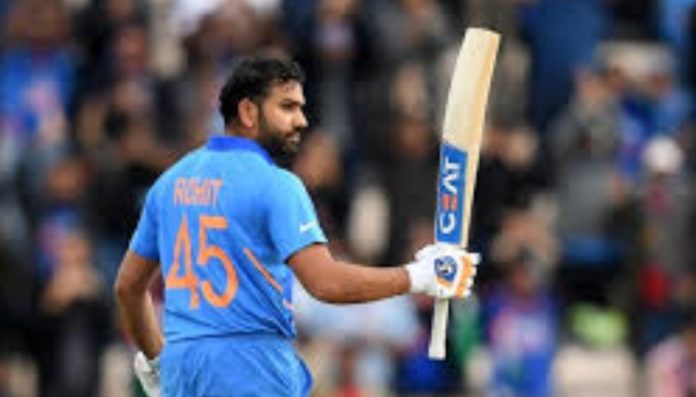 The star Indian cricketer Rohit Sharma is just one big hit away from becoming the first Indian to hit 400 sixes in International cricket. Rohit Sharma is one of the best batsmen in limited overs cricket at this moment. The best part of the player is to build up a long innings after getting set in the wicket. 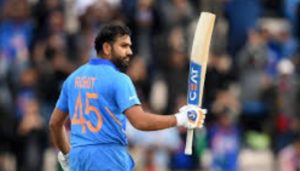 Rohit Sharma has already scored few double hundreds in one-day cricket. His highest score in one day cricket is 264 so far. His ability to hit sixes with ease is not unknown to anybody in the cricketing World. His timing is picture perfect for hitting sixes without putting much effort.

In World cricket only two star players Shahid Afridi and Chris Gayle have reached the record of hitting more than 400 sixes in International cricket. Rohit Sharma is going to enter that list anytime during the upcoming series against West Indies.