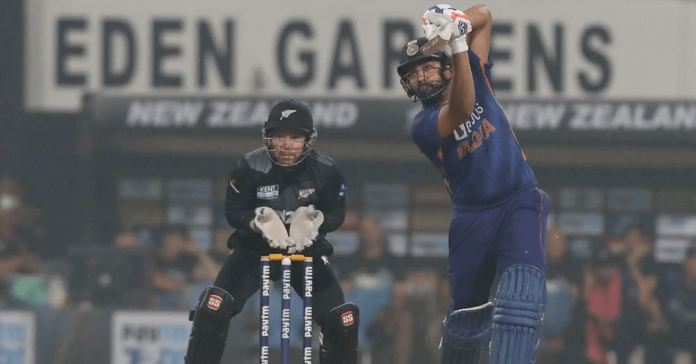 Taking over the T20I captaincy remains over from Virat Kohli, Rohit Sharma led Team India to a clinical 3-0 series win over World Cup finalists New Zealand. The Men In Blue were at their best and became the first team to whitewash the Blackcaps across home and away series in T20Is. 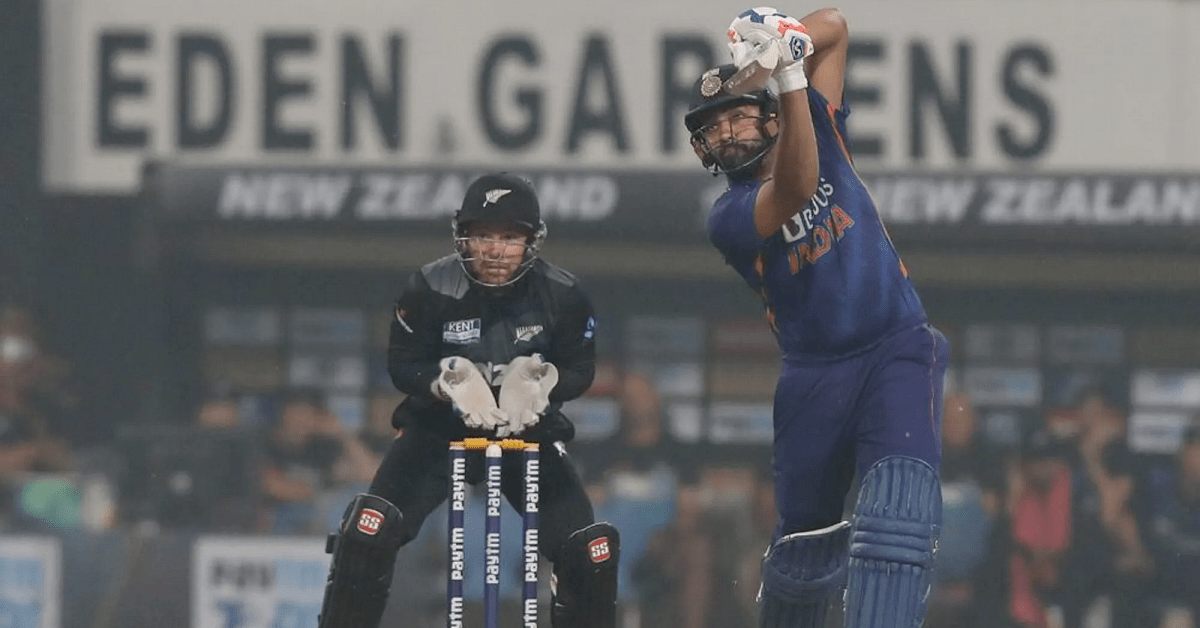 There were hardly any major issues for India to address, evident by the dominant wins they achieved in the series. The side pretty much ticked all of their boxes across all departments to cap off a memorable series.

Despite the margin and quality of cricket played over the course of the three matches, Rohit Sharma wished for more quality when it came to middle-order batting. The Men In Blue shuffled their middle order on a regular basis in this series but their performances were arguably not up to the mark. The openers’ impeccable form have given them lavish platforms to build upon as of late. While speaking during the post-match presentation, Sharma said:

“We had something planned as a batting group. Wouldn’t say it worked out well. Room for improvement in the middle order. The batting front – KL missed out today but his form is critical. Middle order didn’t get much opportunity except today.”

India were looking at a sub-par score in Kolkata with the dew following a poor string of outings by the middle order, but a surprising late carnage by the lower order steered India to a competitive total, which they managed to easily defend.

Important for us going forward: Rohit Sharma on batting depth

Teams around the world like England, have imprinted their aggressive brand of cricket on the back of their depth in the batting. Rohit Sharma wishes to emulate the same and suggests that it is the way to move forward, when it comes to the shortest format of the game. Sharma added:

“I would prefer that going forward .. teams around the world bat deep till No.8, No.9. Harshal, when he plays for Haryana, he opens the batting for them. And then Deepak, we’ve seen what he did in SL. Chahal was looking forward to bat as well”

Deepak Chahar and Harshal Patel played a vital role in the death overs after the middle-order batsmen perished with plenty of deliveries left. The duo scored 39 runs off just 19 deliveries together to help India cross the 180-run mark.