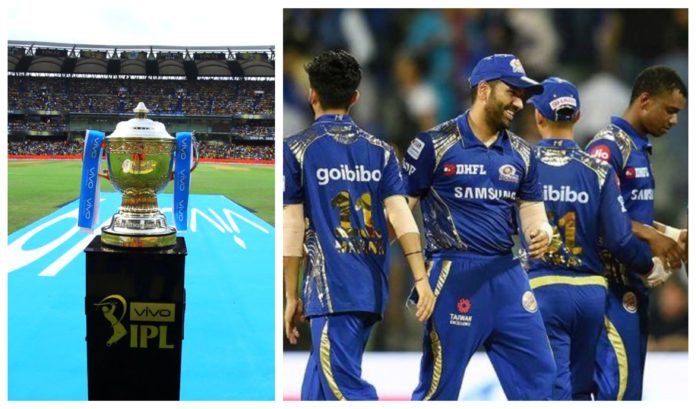 The 13th edition of the Indian Premier League is under severe threat with the nation currently in lockdown until April 15, the very same day the tournament is set to kick off. Mumbai Indians skipper Rohit Sharma feels the tournament will take place once everything is settled down. 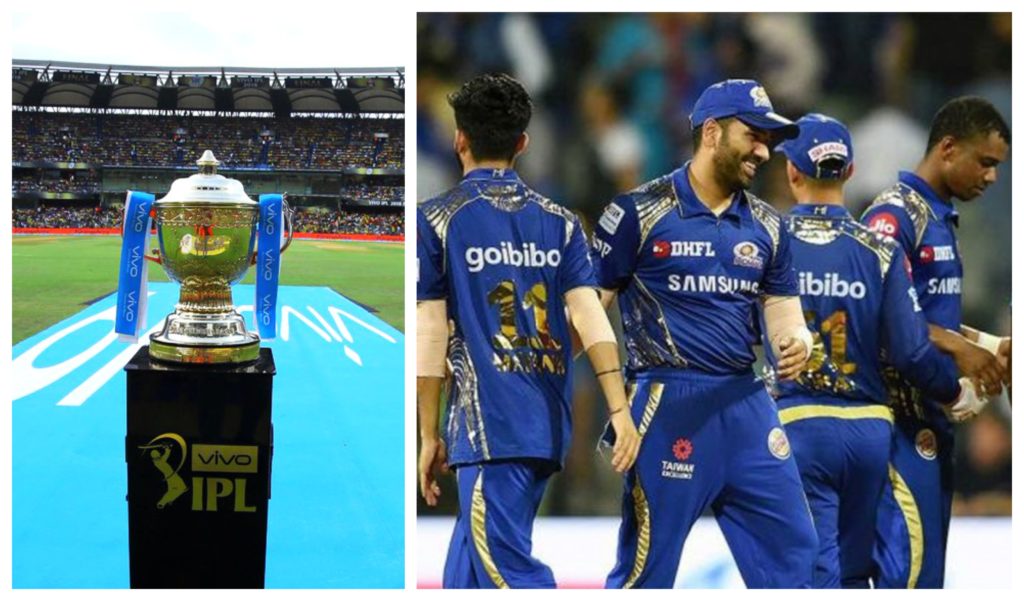 In an Instagram live chat with Kevin Pietersen, the Hitman was asked for his opinion on the upcoming edition of the IPL. To which Sharma answered that he is still looking forward to the tournament taking place. He added:

“Still looking forward, fingers crossed. At some stage, if things settle down, it should happen.

The skipper also added that he was excited to watch their recent acquisitions taking the field in the Wankhede. Sharma said:

“We have got a few good additions to the squad like Chris Lynn, Trent Boult, Nathan Coulter-Nile. Boult is a good buy on a pitch like Wankhede with the swinging ball, I was looking forward to that. Along with Bumrah, he would have made a good combination.”

The pandemic has set the world back by a few steps and it has left a mark on the sporting world as well with almost all of the major events being held off including the 2020 Tokyo Olympics which is now pushed back to 2021.

BCCI president Sourav Ganguly provided an update regarding the volatile situation regarding the tournament which is on the brink of cancellation. He said:

I can’t say anything at the moment. We are at the same place where we were on the day we postponed. Nothing has changed in the last 10 days. So, I don’t have an answer to it. Status quo remains,” Ganguly told PTI in an exclusive interaction.

“You can’t plan anything. The FTP is scheduled. It’s there and you can’t change the FTP. All around the world, cricket and more so sports has stopped,” he said. 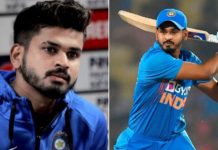 Ajinkya Rahane sleeps with a pink ball next to him: Virat...