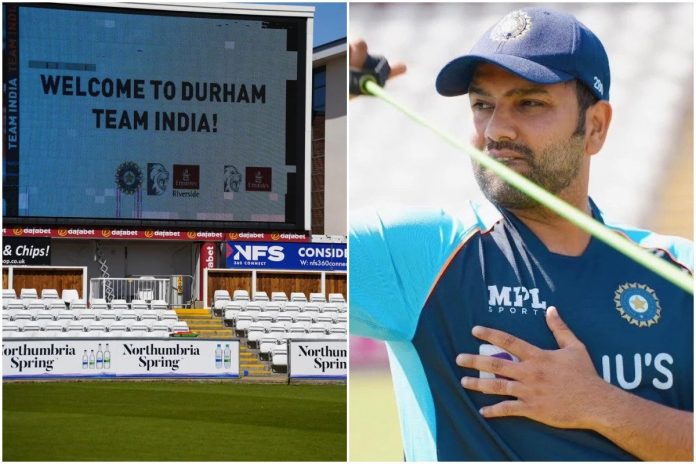 The Indian test team reassembled in Durham on Friday after enjoying a three-week break from the bio-secure bubble restrictions. Recently, India’s white-ball vice-captain and Test opener Rohit Sharma also resumed practice. The ‘Hitman’ is gearing up for the crucial series. The same is evident in his latest Instagram post. 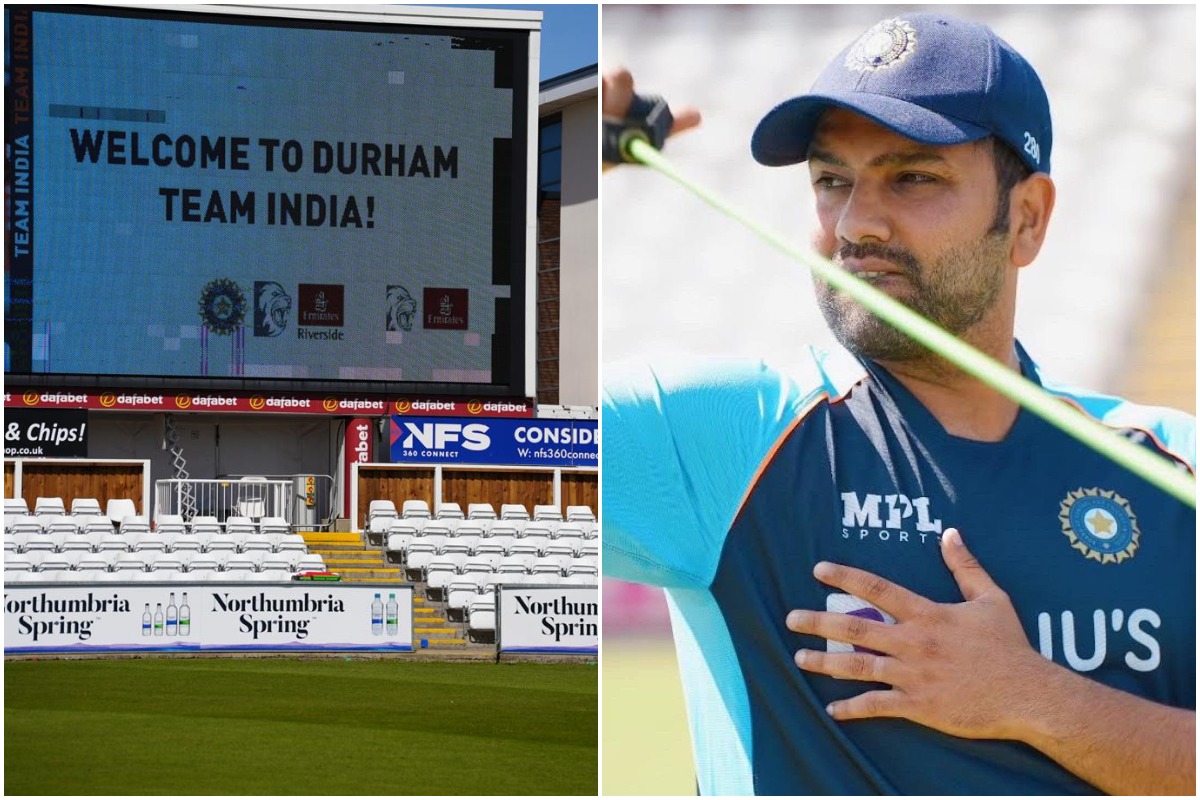 The 34-year-old shared a couple of pictures from the recent training session and the caption defines his mood. “Chalo bhai, chutti khatam…Ab kaam shuru! (Ok brother, holidays over….now work is on)” wrote the dynamic opener while making the post. The comment section got flooded in no time as fans were delighted seeing the most successful IPL captain back in action. 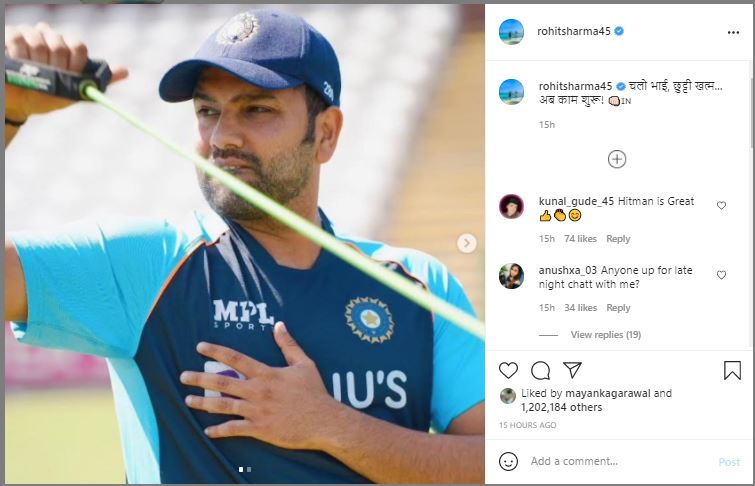 The Board of Control for Cricket in India (BCCI) had given the players a three-week break after the WTC final. Rohit could be seen having a gala time with his family during the break. One can visit his social pages to verify the fact.

The Virat Kohli-led side is due to take on hosts England in a five-match Test series, starting from August 4. The Indian team have a point to prove as they have a dismal record in England off-late. Recently, they lost the inaugural World Test Championship final against New Zealand as well.

Hence, India would like to prove that they are the best test team in the world by beating the Three Lions at the latter’s den. So Rohit Sharma will play a critical role in the upcoming series.

Opening the batting in England is one of the most difficult things for a cricketer. With the new ball seaming and swinging, it’s always tough for an opener to give a good start. But Rohit has been doing well in red-ball cricket lately. He is an experienced campaigner now. Hence, he now has the onus to shine over the 22 yards to help India beat England.

Mayank Agarwal is likely to start with Rohit Sharma in the upcoming Test series. 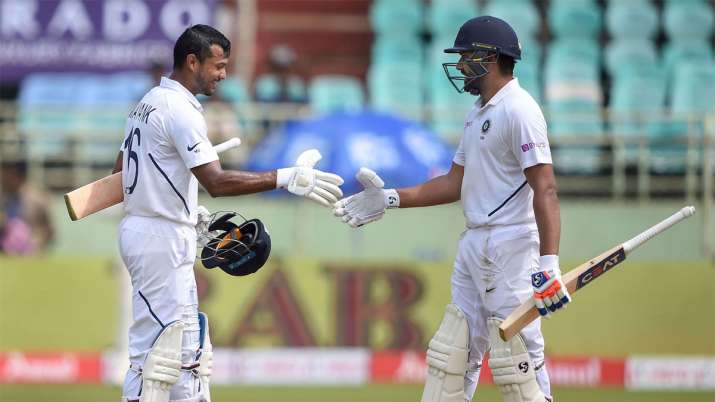 The first choice opener Shubham Gill was ruled out of the series. Sustaining a serious leg injury, the young batsman will no longer be competing in the England series. Hence, Mayank Agarwal is likely to start with Rohit Sharma. This means that responsibility on Rohit has doubled now because Mayank has no previous experience of playing in England.

Meanwhile, Rohit has already opened in England in the WTC final. Scoring 34 and 30 in two innings, Rohit had a reasonable outing. The veteran was able to tackle the new red cherry with precision. But he couldn’t convert his starts into a big score.

Hence, both Mayank and Rohit have to be on their A-game because tackling veteran duo of James Anderson and Stuart Broad in English conditions won’t be an easy task.