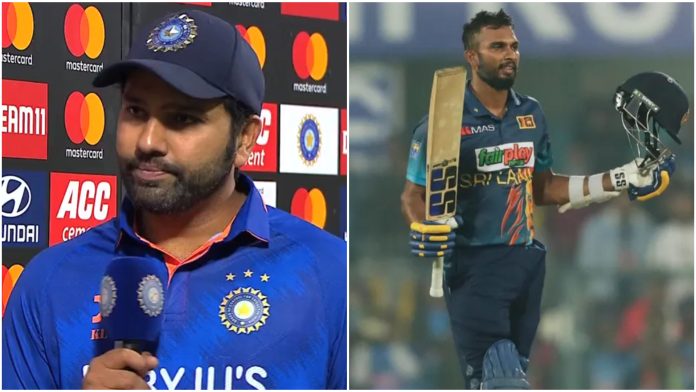 Indian captain Rohit Sharma recently came up with great sportsman spirit as he withdrew their appeal of running out Dasun Shanaka at the non-striker’s end during the first ODI in Guwahati on Tuesday, January 10. While, the decision was bold, he has been praised by many. 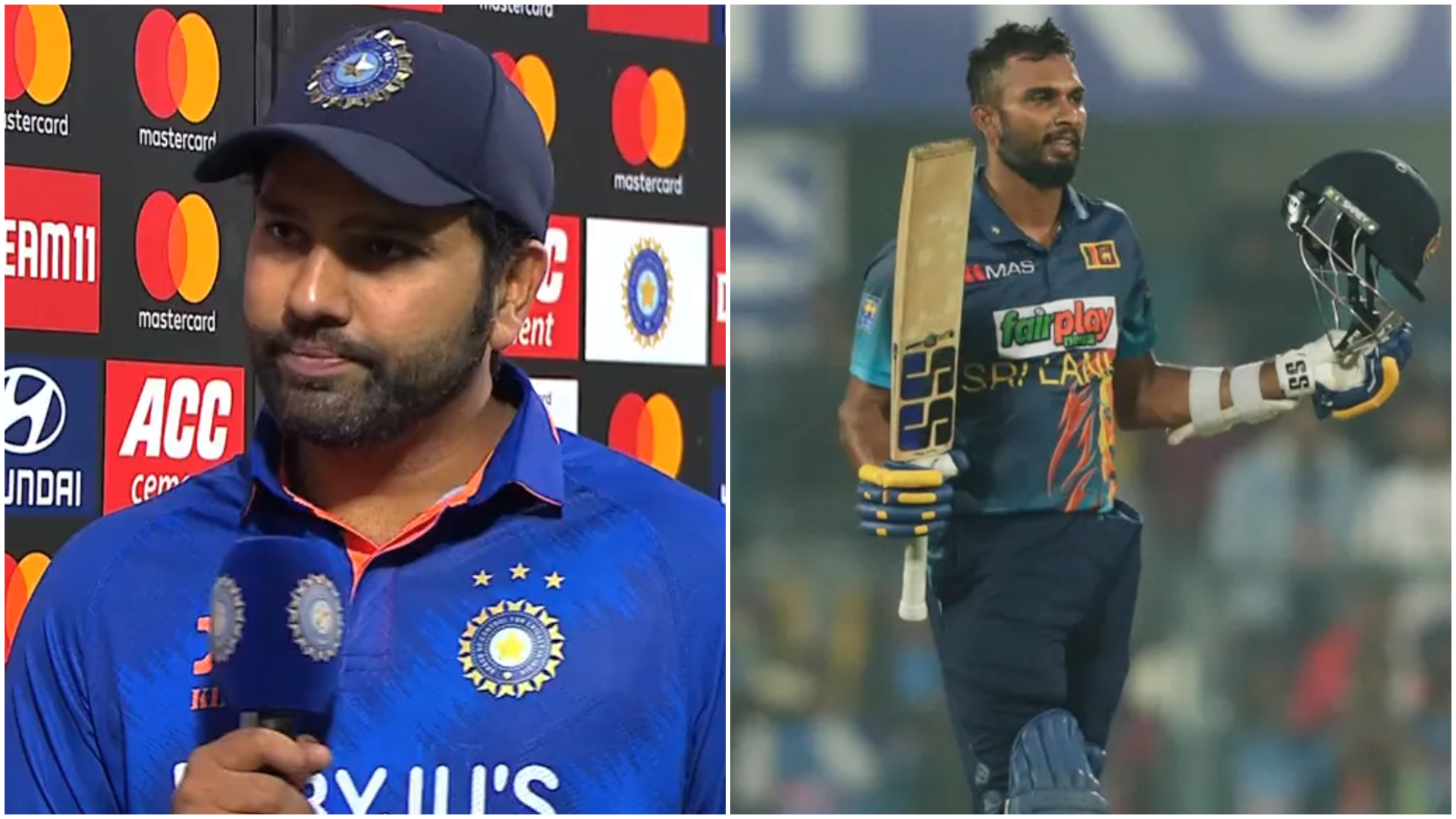 The incident took place in the final over of the match as Sri Lankan skipper Shanaka was backing himself for a single. Bowler Mohammed Shami noticed it and immediately took the bails off while being in his delivery stride.

However, the hosts were quick enough to withdraw their appeal. Throwing light on their decision, in the post match interview, Rohit stated that they didn’t want to get him like that as he was approaching a hundred.

“I had no idea Shami did that,” Rohit said at the post-match presentation ceremony. “He went for the appeal. He (Shanaka) was batting on 98 and the way he was batting was brilliant.

“So, you’ve got to give it to him. We didn’t want to get him out like that. We wanted to get him out the way, we thought we’ll get him out. Hats off to him. He batted really well.”

Shanka eventually completed his century with a boundary before hitting a massive six off the final delivery of the match. However, by then, the game was already done and dusted, and the home side clinched the first ODI by 67 runs to take a 1-0 lead in the three-match series.