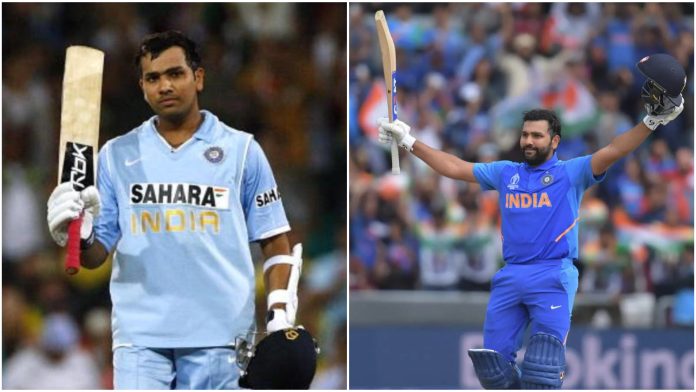 Indian captain Rohit Sharma cherished his 15 years of journey in International cricket. He inked a heartwarming note on social media on Thursday. He is undoubtedly one of the best batsmen in the cricketing history and what an incredible journey it has been for him. He has managed to tally a staggering 12,000 runs in ODIs and T20Is. It was on June 23, 2007 that Rohit Sharma made his India debut, during an ODI against Ireland in Belfast. Though he did not get an opportunity to bat in the match, he eventually managed to make a place in his fans’ hearts with his astounding batting display. 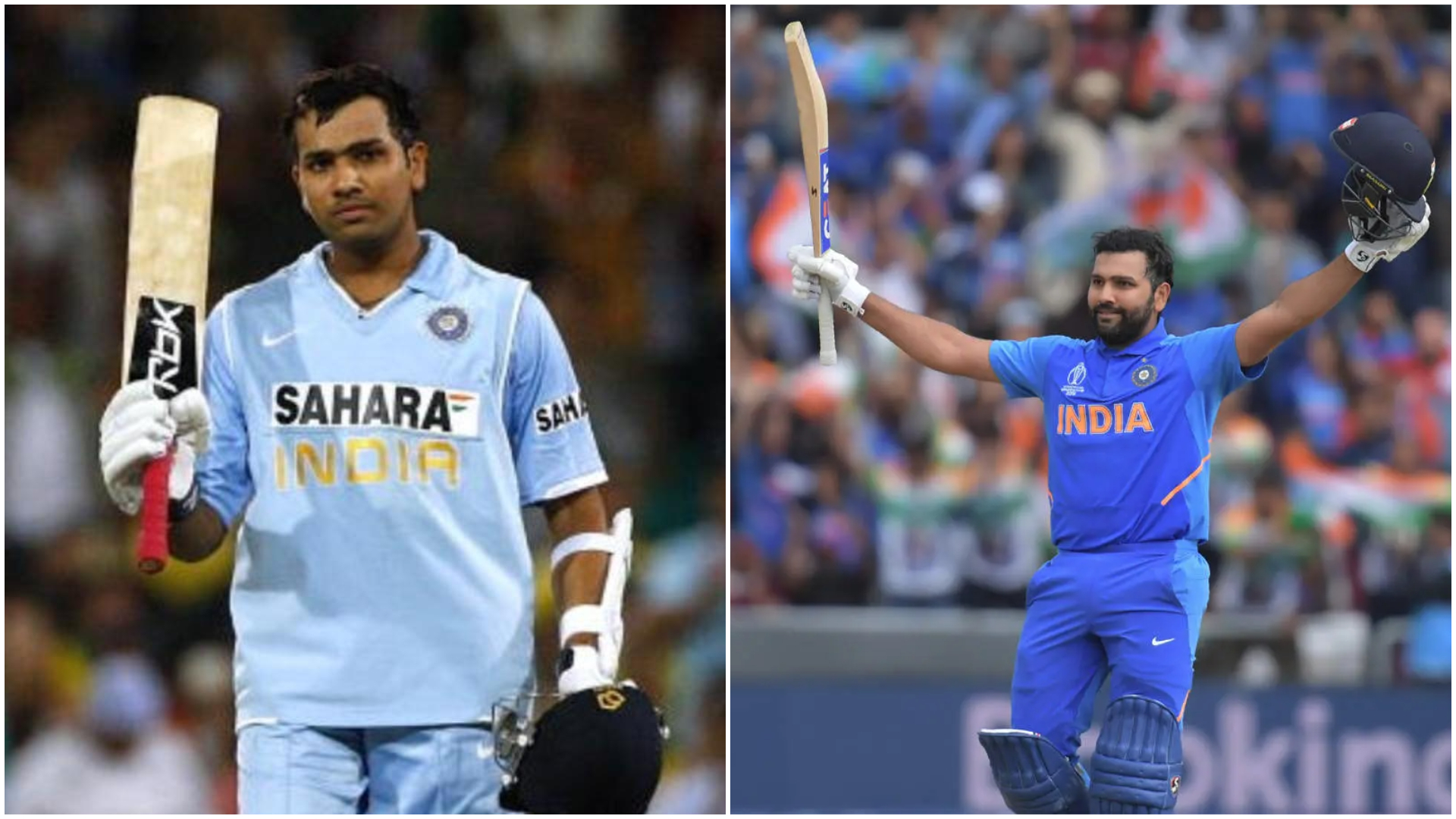 “Hello everyone. Today I’ll be completing 15 years of international cricket since I made my debut for India. What a journey it has been, surely one that I’ll cherish for the rest of my life. I just want to thank everyone who has been a part of this journey and a special thanks to the people who helped me become the player that I am today. To all the cricket lovers, fans and critics, your love and support for the team is what gets us over those hurdles we all inevitably come across.” Rohit stated in a note on Twitter.

India toured England last year. However, the fifth Test of the series, which India lead 2-1, at Old Trafford could not be played due to an outbreak of Covid-19 cases within the visitors’ camp. Sharma is currently the captain after Virat Kohli stepped down from the role.

Rohit Sharma is leading the side in the practice match between India and Leicestershire which is being played at Uptonsteel County Ground in Leicester from Thursday (June 23) to Sunday (June 26) while the clash against England will take place at Edgbaston in Birmingham on July 1.