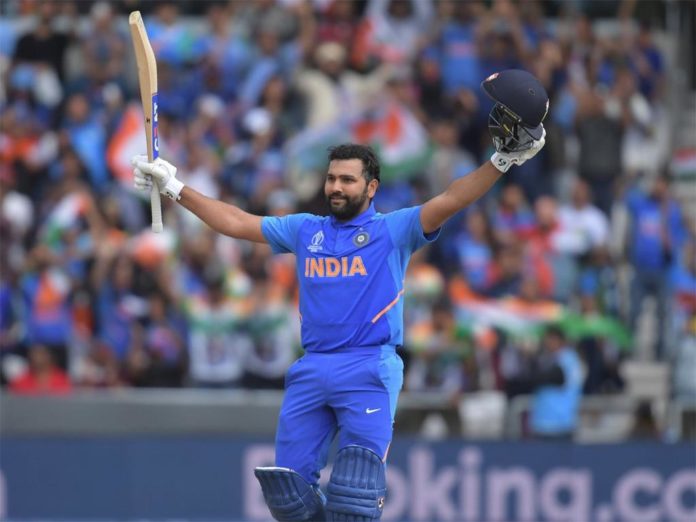 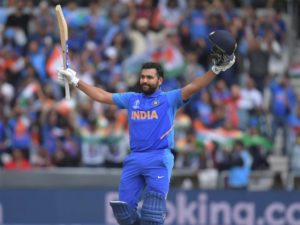 Rohit Sharma will also become the first Indian to play 100 T20I if all the three games are to played as per schedule and if the stand-in captain plays those games. The only player to have played more than 100 T20I is Shoaib Malik of Pakistan who has played 111 T20 International.

Rohit Sharma praised himself for his efforts in T20 cricket for the last 12 years as he was the member of the Indian Team which won the inaugural T20 world cup in South Africa back in 2007.

Rohit Sharma is just 57 runs shy of the 2500 runs mark in T20 cricket and Rohit Sharma will fancy it to do it as soon as possible to pip Virat Kohli for the top spot of the highest run getters in T20I’s.

India will also have a chance to continue their domination over rivals and neighbours Bangladesh as the Indian team is yet to lose a T20 fixture against the Bangladeshis.