Before you enter the world of Online Casinos, Check out the top 10 Live casinos recommended by India Casino Info
Home Cricket Rohit Sharma believes Ravi Bishnoi has ‘a bright future’ ahead of him 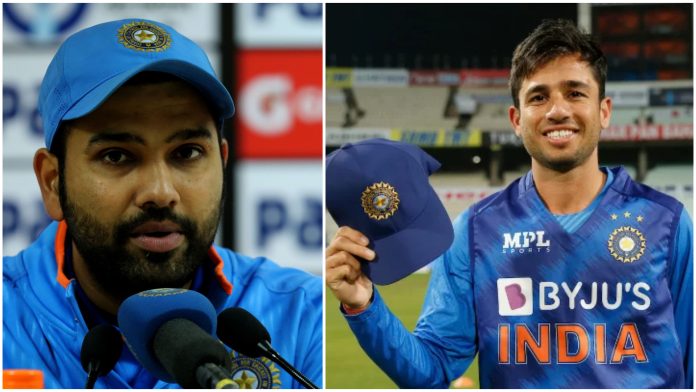 The Indian skipper Rohit Sharma recently reflected on the impressive performance of the young spinner Ravi Bishnoi. He marked his international debut for India in the 1st T20I against West Indies on Wednesday, February 16. The Men in Blue picked up a comprehensive win by six wickets. Bishnoi returned with exceptional figures as he tallied a couple of wickets in four overs, conceding only 17 runs. Rohit Sharma talked about Bishnoi and lavished praise on him. 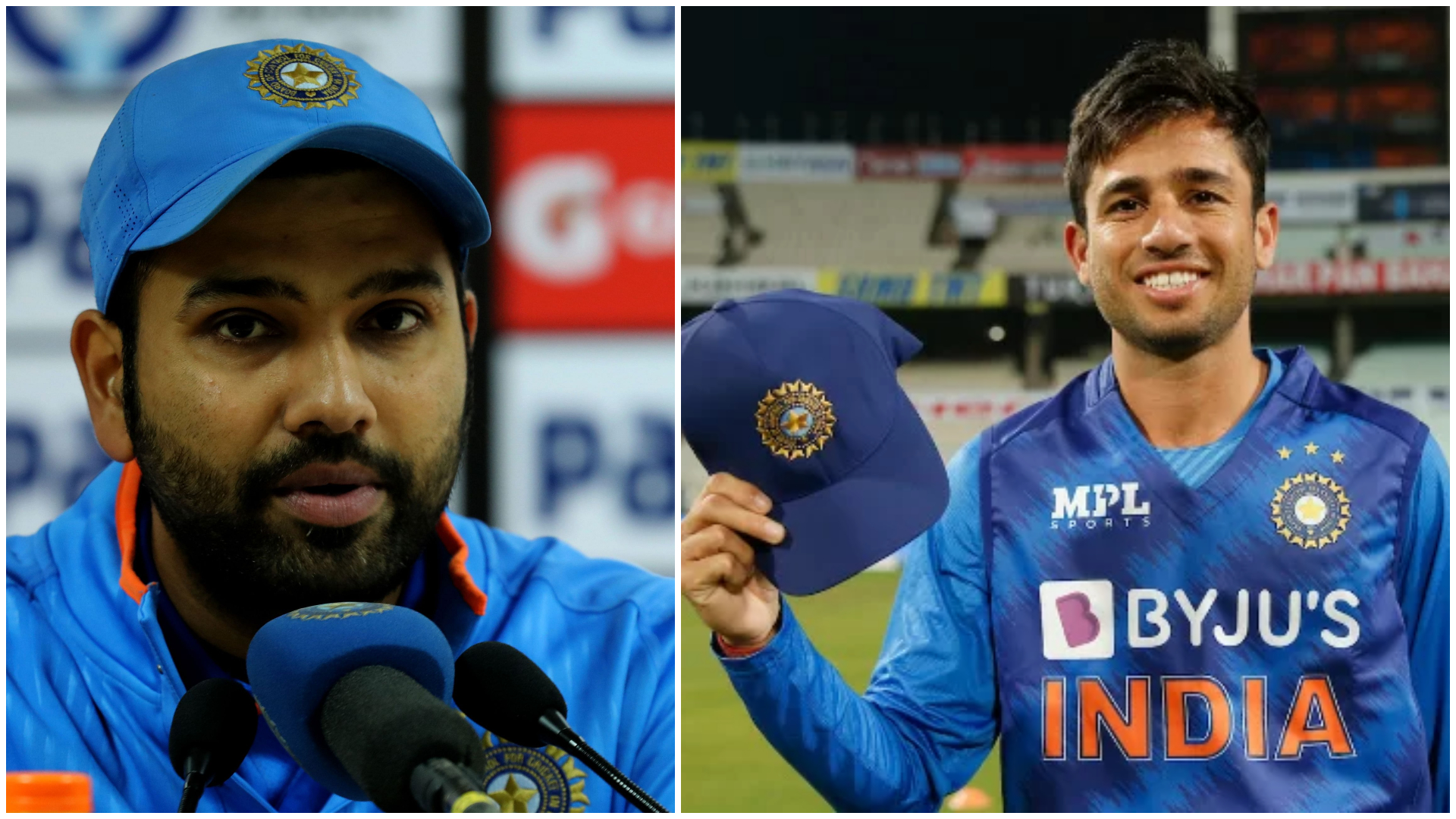 The Indian skipper went on to state that Bishnoi can bowl at any stage and has a bright future ahead of him. The young leg-spinner scalped the wickets of Roston Chase and Roman Powell to make things easy for the hosts.

“Bishnoi is a very talented guy which is why we drafted him into the squad straight away. We see something different in him. He’s got a lot of variations and skill-set with him. He can bowl at any stage and it gives us a lot of options to rotate the other bowlers. Very happy with his first game for India and he’s got a bright future and it’s just about us now on how we use him,” said Rohit Sharma in the post-match presentation ceremony.

Bishnoi stole the show against West Indies at Eden Gardens, Kolkata. He became the 8th Indian player to win the ‘Man of the Match’ award on his T20I debut. He had received his debut cap from senior leg-spinner Yuzvendra Chahal.

After winning the ‘Man of the Match’ award for his sensational performance, Ravi Bishnoi had said that it was his dream to represent India in international cricket. He said:

“Feeling better now (no nerves). It’s a dream to play for India and it felt good. I was nervous at the start but wanted to contribute for the team as we know West Indies is one of the strongest teams in T20 cricket.”