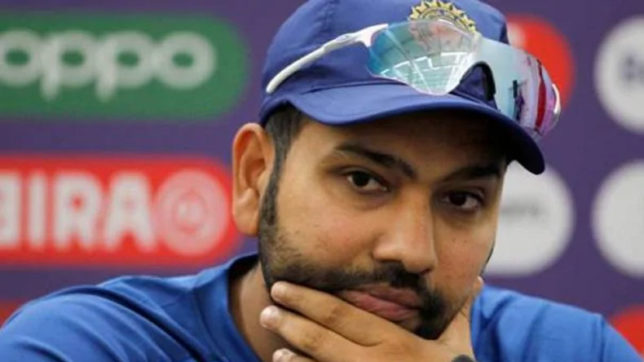 A day before the 2nd T20I game between India and Bangladesh, Rohit Sharma claimed that T20 cricket is the perfect platform to try out young emerging players before moving them to ODIs and Tests. On Thursday, the Indian skipper was asked about the lack of success for India in T20Is. The Men in Blues won their last home series in 2018 and since then, have been beaten by Australia and drew a series 1-1 with South Africa. In the latest three-match series against Bangladesh, they again trail the series by 0-1.

“This is the format where we are trying a lot of players. The key players are not involved (in this series) so we are trying the younger players who are sitting on the fringe. That is one of the reasons, because in other formats we have our entire squad playing,” Rohit answered.

He then went on to assert the importance of several new faces in T20Is, “This is the format where you can try (new players), and there is no harm in doing that. We have seen a lot of players who have emerged from this format, who have gone on to play ODI and Test formats.”

There is a serious warning for cyclone ‘Maha’ in Rajkot, but Rohit said that his focus is to win games.

“We have to win, that is the first priority. But these guys will learn from it. That is how all of us want. This is the format to try for all these guys who are emerging,” he concluded.