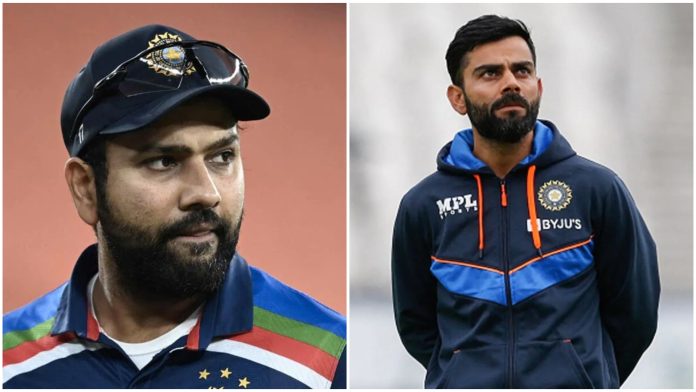 Indian skipper Rohit Sharma recently backed Indian batting superstar Virat Kohli, who is going through a rough patch recently. He has been quite lackluster with the willow, failing to rack up runs in the T20I series against England. Kohli managed to register scores of 1 and 11 in the second and third T20Is respectively. In both the games, Kohli tried to be aggressive and take on the bowling from the get-go, but he was unable to stay at the crease for long. The Men in Blue also lost the third T20I by 17 runs and questions were raised against Kohli. 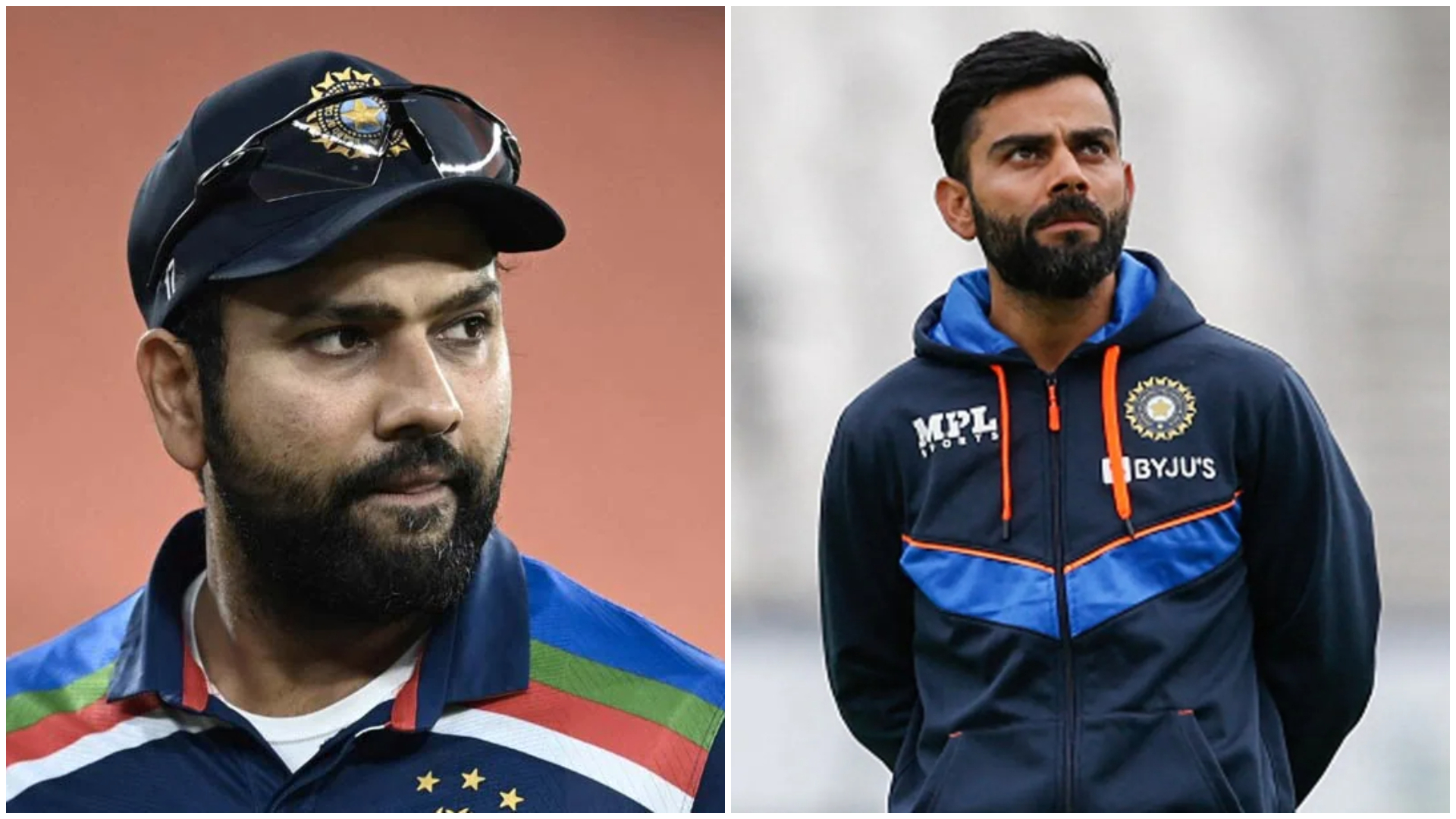 It is no secret that Kohli’s spot in the T20I squad is up in the air. Amid this, the slew of poor performances has only piled up pressure on the former Indian skipper. Rohit Sharma spoke to reporters during a press conference and he spoke about Kohli’s form as well. He made it clear that the players often go through ups and downs and it’s all part of the game but the viewers will not know the thought process and preparations of the players. Sharma also stated that the up-and-coming talents are also given chances:

“It is not difficult for us as we do not listen to the outside noise. I don’t know who the experts are. I don’t even understand why they are called experts. They are watching it from the outside, they don’t know what is going on inside. We are building a team, we have a certain thought process. A lot of deliberation goes behind it. There is a lot of thinking behind it. Boys are backed. Boys are given chances. People outside don’t know all these things. It is not important what is going on outside,” said Rohit.

“If you talk of form, it goes up and down for everyone. The quality of a player never goes down and we should remember that. When you make certain comments, you should always remember that the quality of a player does not go down. We back that quality. It has happened with me, it has happened with XYZ, it has happened with everyone, it is nothing new. When some player has done so well consistently for so long, that can’t be written off in one or two series or one or two years. It takes people time to understand it completely, but those who are running the team know the importance of that quality,” he added.