The national selection committee have announced that Rohit Sharma will be leading the Team India ODI team going forward. The Hitman will take over the captaincy reigns from Virat Kohli, who will only remain as captain of the team in the longest format of the game. 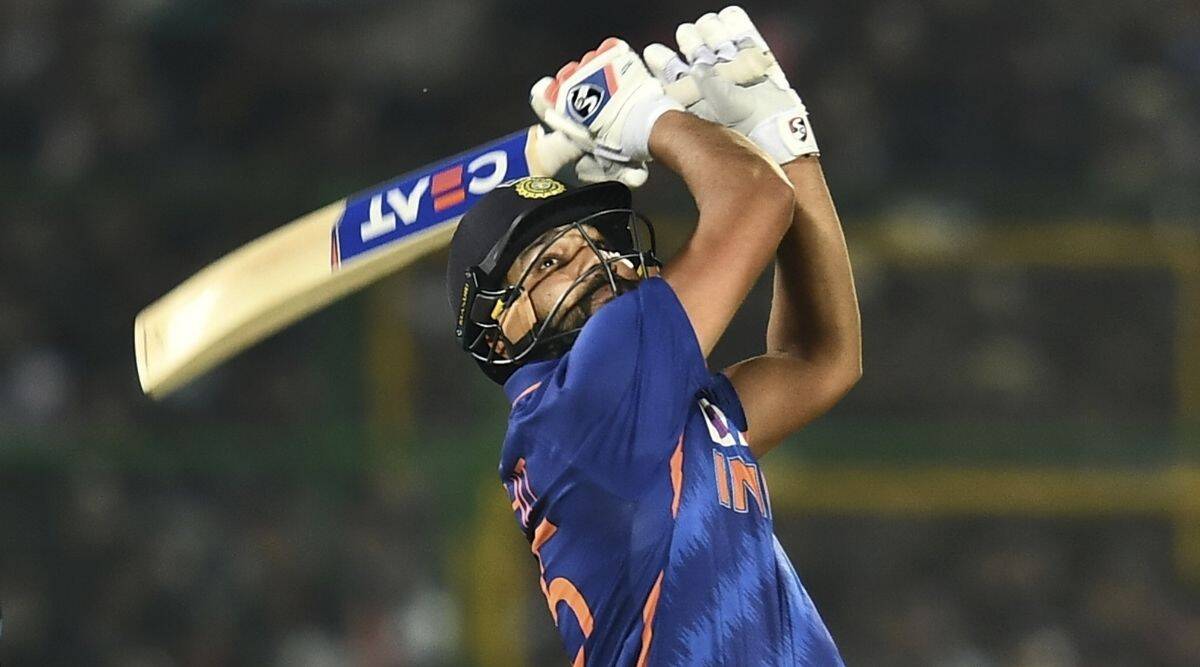 Sharma was handed over the T20 captaincy after Virat Kohli chose to step down from his post following the culmination of the World Cup in the UAE. The management were deliberating over the prospect of changing the leadership personnel in the ODI format, but given Virat Kohli’s impressive record in the format, a call was not made then.

Despite ODIs not being a common occurrence in the coming calendar year due to the T20 World Cup, Kohli has been removed from his post as the management wanted a single captain for white-ball cricket with the 2023 ODI World Cup in mind.

Rohit Sharma has led Team India in the 50-over format on sporadic occasions before in the absence of Virat Kohli. His crowning achievement so far has come in the form of an Asia Cup in 2018. The absence of ICC silverware arguably became the point behind Kohli’s downfall in terms of a leadership role in white-ball cricket.

The bilateral ODI series at home earlier this year marked Kohli’s final assignment as Team India’s captain in the format. India secured a 2-1 win in the series. Rohit Sharma’s first series of contests as permanent ODI captain will be the upcoming bilateral fixtures against South Africa.

Alongwith the captaincy announcement, the BCCI also announced the touring party that will head to South Africa for the Test series starting later this month.