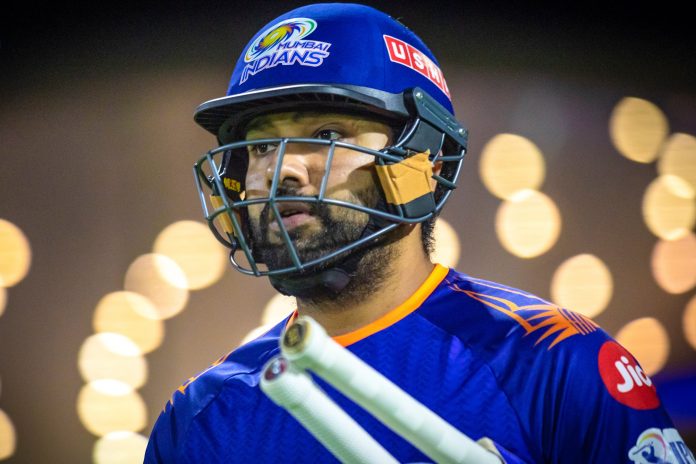 Rohit Sharma led Mumbai Indians registered yet another win on Sunday against Delhi Capitals and placed at the top of the points table of the Indian Premier League (IPL) with 10 points. While they needed seven runs to win in the last over, Krunal Pandya and Kieron Pollard took the team home with five wickets to spare while chasing 163. 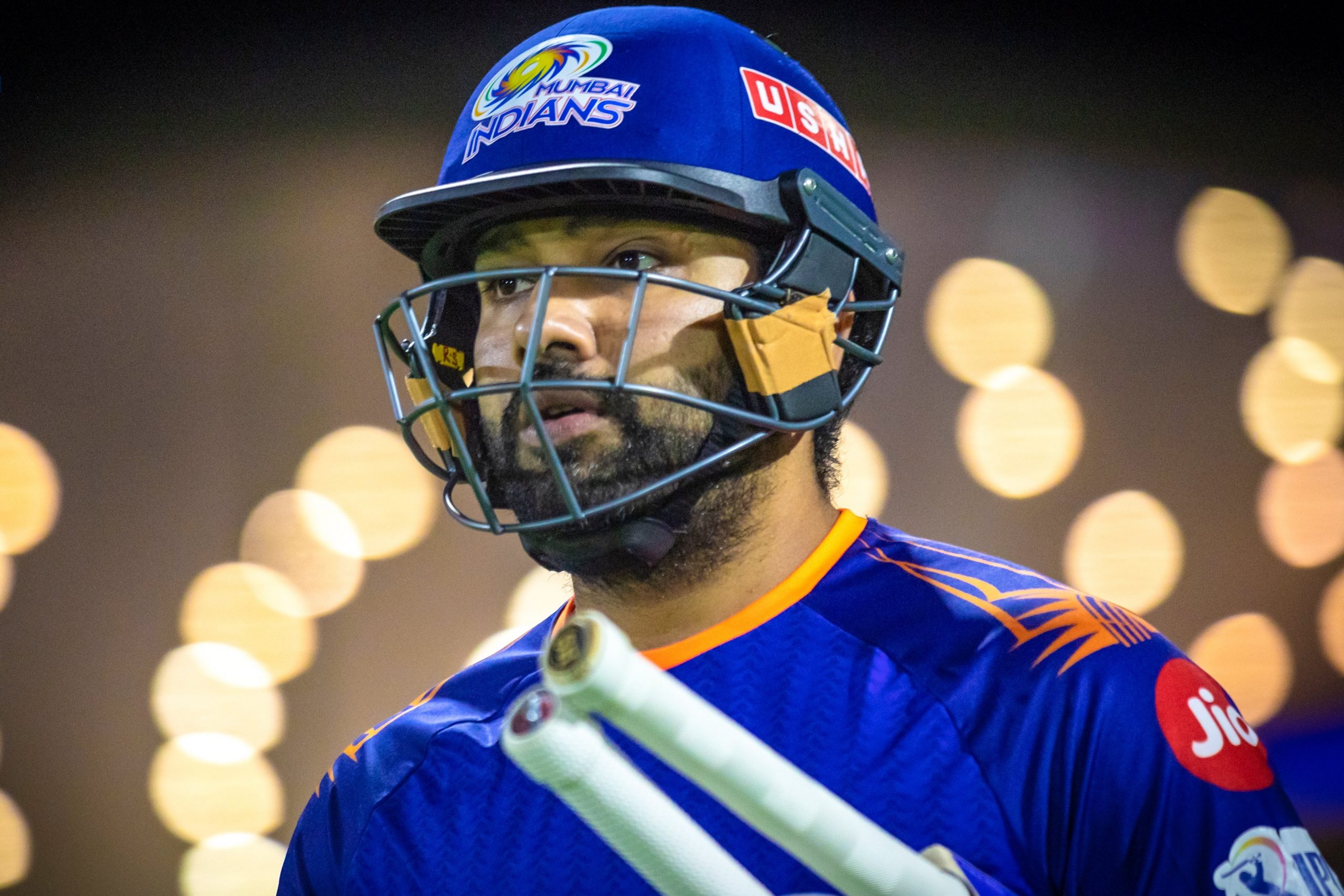 Quinton de Kock and Suryakumar Yadav both scored 53 runs in the match as they helped their team to chase the total with ease. While applauding them, Mumbai skipper Rohit Sharma referred to it as a “perfect day” for his team as well. However, he also added that they still need improvement.

“The kind of cricket we are playing gives us a lot of confidence. It’s important to have momentum with us, and it was a perfect day for us, getting those crucial two points,” Rohit Sharma said during the post-match presentation via host broadcaster Star Sports.

“We did everything right, but there are still some things we can improve on. We were good with the ball and restricted them to 160-odd. Clinical with the bat, but not so much towards the end. We need one set batsman to finish off the game in general, and some set batsmen got out today, but I don’t want to point fingers because chasing has been difficult in this tournament,” Sharma further added.

“We have had a good run so far. Like we all know this is where the challenges will arise more, the backend of the tournament, we all know what happens. The teams will start catching up and we just got to be ahead of them,” Rohit said in a video posted on Mumbai Indians’ Twitter handle.

However, the captain is elated as whatever they have discussed and planned, they have executed those quite well so far. And, he stressed that they need to keep the focus at the right place as it is important.

Mumbai Indians will take on Kolkata Knight Riders in their next game on October 16 at Sheikh Zayed Stadium in Abu Dhabi.

Amid the Mumbai power outage, netizens freak out over Jofra Archer’s ‘Lights Out’ tweet from 2013