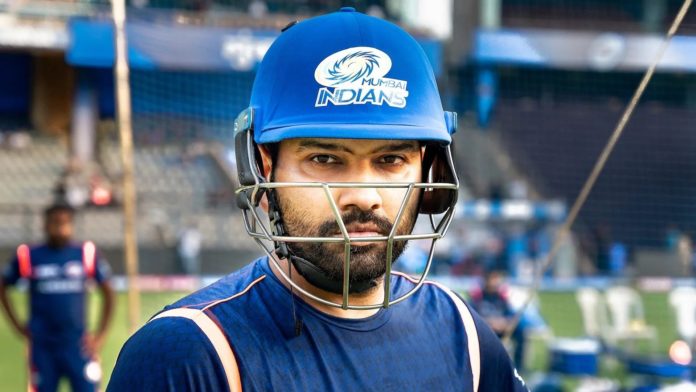 Considered as one of the best white-ball cricketers of this era, Rohit Sharma is a treat to watch for a cricket connoisseur.

The classy batsman has played all the seasons of IPL since the very beginning but found his real calling as captain of the Mumbai Indians (MI). Named captain of the franchise mid-way through the 2013 season, Rohit led the team to its maiden IPL title and repeated the feat every alternated year, lifting trophies in 2015, 2017 and 2019. As MI gear up for the IPL 2020, hoping to produce an encore, Rohit is quietly confident in the ability of his team-mates to defend their crown.

As we are just a day away from kicking off the new season, Rohit maintains that the defending champions are ready to break the trend and win the title in the deserts of UAE.
That said, Rohit did not have a particularly good season with the bat last year as he failed to capitalise on the start that he got throughout the season.

Rohit to open the batting

Thirty-three-year-old Rohit, who has also batted at No 3 and 4 in the IPL says he is most comfortable batting at the top of the order and would continue to do so during the IPL. Albeit, he also maintained that the team needs to keep the batting order flexible, adapt to any given situation.

Each time the Mahela Jayawardene-coached team has won the IPL, Rohit has led from the front. His run tally in Mumbai’s triumphant campaigns reads an impressive 538, 482, 333 and 405 runs respectively. Overall, he has had seven 400-plus run seasons in the history of IPL, only bettered by Suresh Raina, who leads the pack with nine seasons.

Since taking over the reins of MI camp from Ricky Ponting in 2013 – Rohit has evolved as a player and a leader. His smart tactics, astute decision-making and quick thinking on the field has led some quarters to suggest he should take over the limited-overs captaincy of India from Virat Kohli. In the T20s, Rohit backs his players, executes all the data-crunched plans made behind the scenes expertly while maintaining his composure. 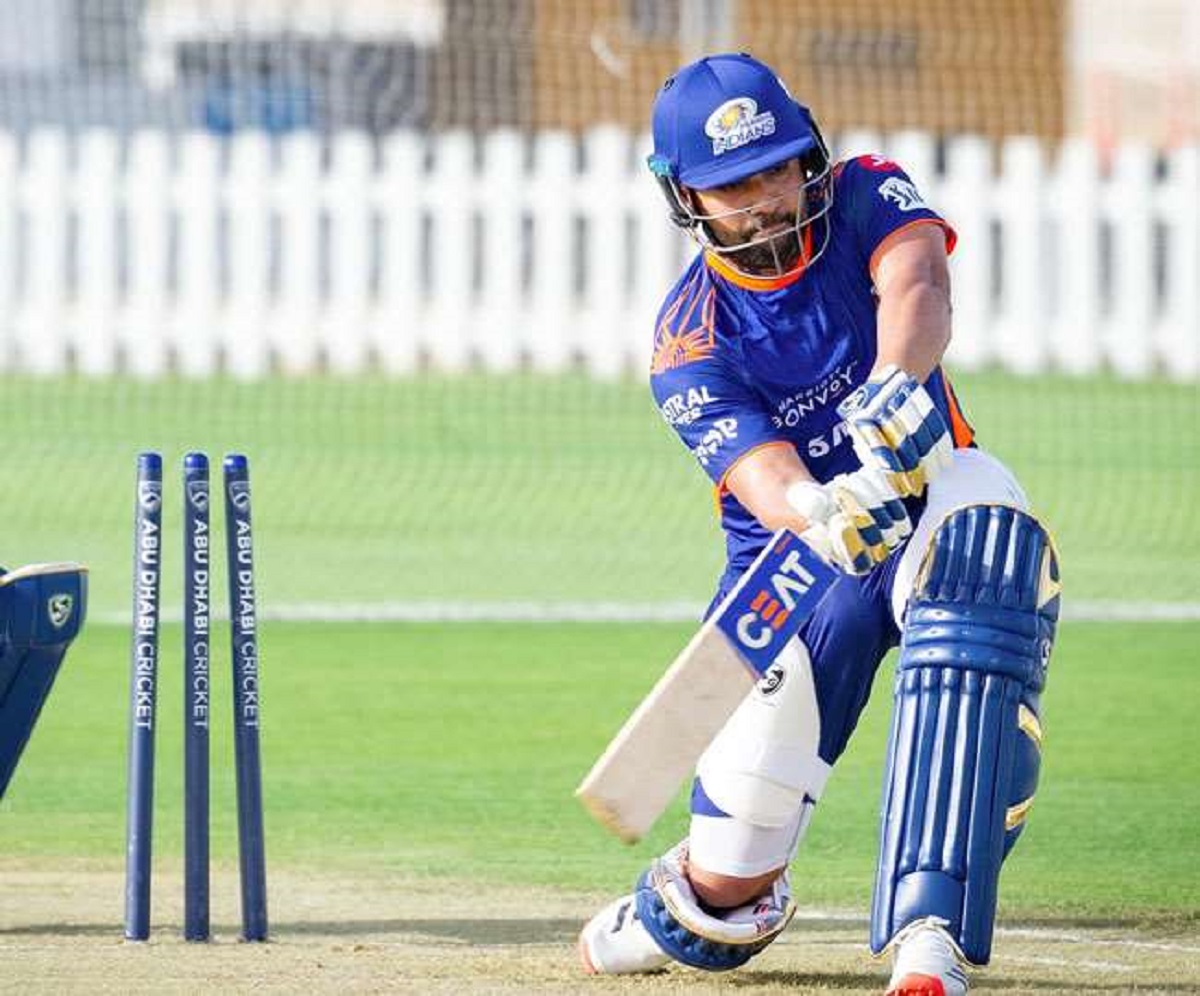 Rohit plays down the tag

The tag of defending champions can often bog down a team with the weight of expectations, but Rohit Sharma is confident that the players at his disposal are well equipped to fend off any sort of pressure.

“It’s a good sign that the youngsters want to take up responsibility. From my side, it’s just about giving confidence to them. We will do everything to make sure that they’re in their comfort zone to come out and perform to live up to the tag of defending champions,” Rohit gushed.

India’s white-ball vice-captain also felt that the correct reading of conditions would be crucial to his team’s fortunes.

“The challenge for us will be to adapt to these conditions here which probably none of us is used to because not a lot of cricketers from our group have played here,” Rohit said.

“I think mentally it is about going out there and understanding what the pitch is doing, and based on that, you need to plan your game – whether it is your batting or bowling. So we have had a good chat around the group about that,” he elaborated.

Hit the gym like it’s a short ball pic.twitter.com/o5vuVT9QOD

Selflessness defines a leader in Rohit Sharma’s captaincy rulebook and that’s why he has no hesitation in calling himself the “least important person” in the Mumbai Indians team, the most successful franchise in IPL’s history.

“I believe in a theory that when you are captain, you are the least important person. Others become more important in the larger scheme of things. It works differently for different leaders but as far as I am concerned, this theory works for me,” Rohit told via a virtual media conference two days before the IPL kicks off.

Talking about his own role, Rohit said he will continue to open the inning for the defending champions.