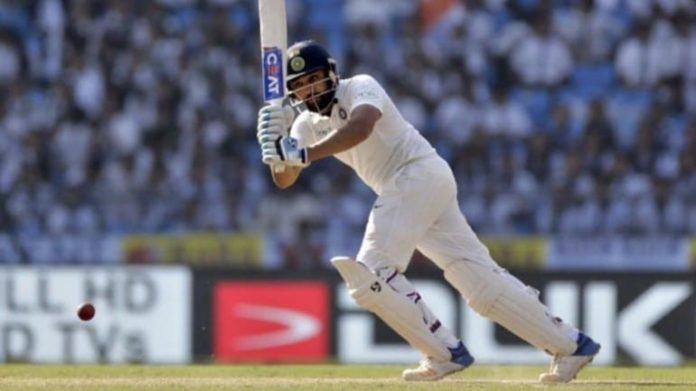 Indian skipper Virat Kohli on the eve of the first test match between India and South Africa in Vizag said that if Rohit Sharma succeeded in test cricket as an opener it would be great for the Indian Cricket team as the Indian batting could become more lethal and different from any other team in the world. 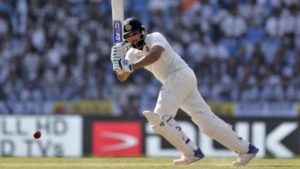 The management has decided to use the veteran batsman’s services at the top of the order in the longest format of the game and various legends of the game also threw their weight on Rohit to open the innings for the Indian CricketTeam in test matches. Virat Kohli said in a press conference on the eve of test match ” If he does that, then our batting order at the top will be one of the most lethal batting line-ups in the world”

Rohit Sharma who has an impeccable record in the limited overs cricket can look to turn the tables in test cricket as the veteran batsman averages on 39.62 in 27 matches after he made his debut against West Indies and became the only second batsman after Mohammed Azharuddin to score 2 centuries in his first two test matches.

Rohit Sharma is the only batsman in the history of One-day cricket to score 3 double-centuries and the first cricketer to score 4 T20 international centuries. The Indian opener is a valuable asset for the India and would like to improve on his skills and would like to cement his place on the top of the order to help the Indians win the series against the Proteas.