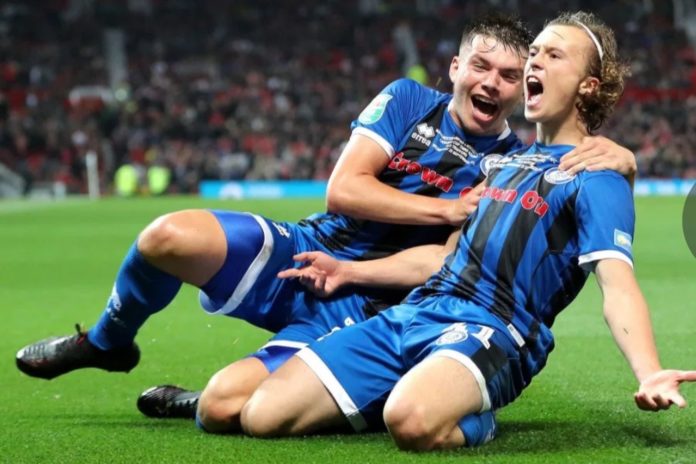 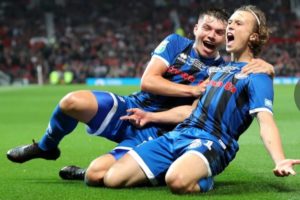 After the end of the match, Luke Matheson told that he should have been at school on the match day. As he was picked up in the team to play against Manchester United, he dropped the idea of going to school on the match day. However, the 16 year old boy is very much conscious about his studies also. According to him, there should be a back up plan for future and that’s why he wants to continue his studies as long as he can.

Luke Matheson is a good student and his GSCE scores are also very much impressive. The 16 year old boy has a great future in academics too. However, at one point of time, he should have to choose one between academics and football to excel in life. The determination of Luke Matheson is certainly commendable and he will surely shine bright in future.