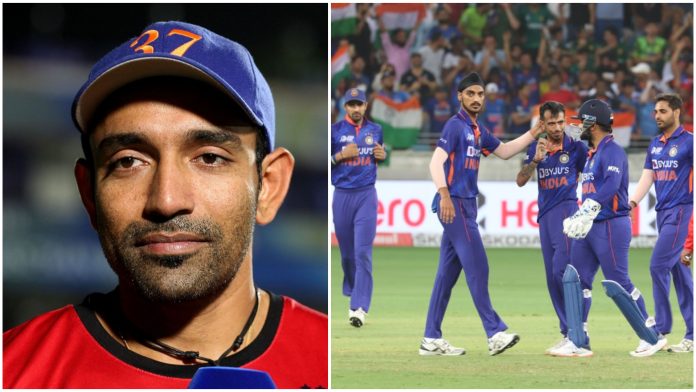 Wicketkeeper batter Robin Uthappa has noted how Team India are on the verge of bowing out of Asia Cup 2022. He believes that the Men in Blue are making too many changes to their line-up in the ongoing coveted tournament. Rohit Sharma and co. have suffered defeats in the first two Super 4 games and it has raised concern. 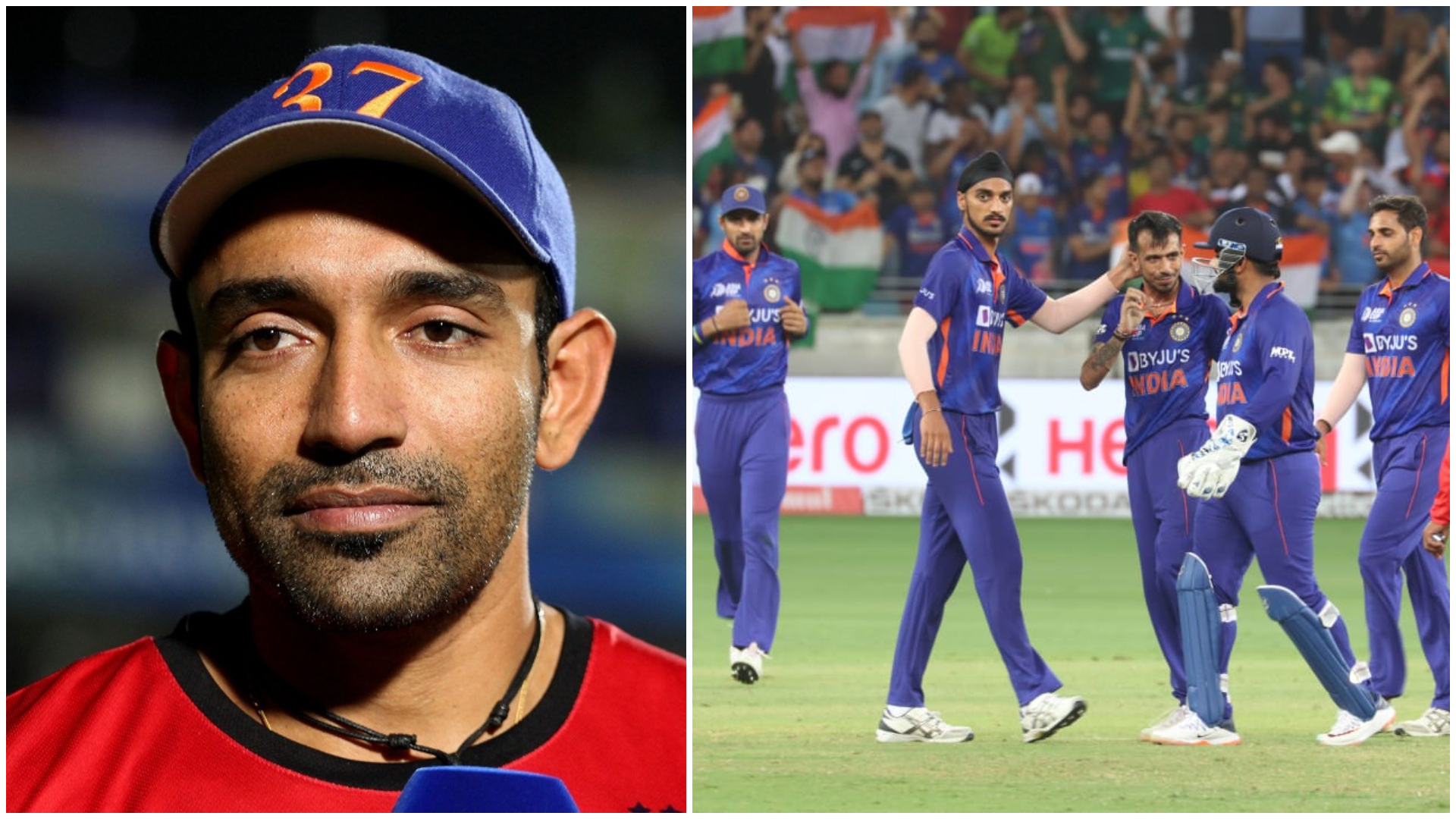 Rohit Sharma’s side are yet to play an unchanged XI in the tournament so far and the injuries have also made a huge impact on the side. Many combinations have been experimented with, particularly, in the wicketkeeper and second spinner slots, but no player has offered the required consistency.

Veteran wicket-keeper batter Dinesh Karthik was dropped following India’s group-stage encounter against Pakistan. He was picked in the side for his exploits in the final overs, but has not found a place in the playing XI for the last three matches.

The batting line-up has also failed to deliver adequate performance in the final five overs of the innings despite getting decent starts. Opining that an aggressive approach will not amount to anything if the team does not have wickets in hand at the death, Uthappa said on ESPN Cricinfo:

“India are trying too many things, trying to fix something that is not broken. They have over-thought this. Be as aggressive as you want, but if you do not have wickets at the back end, you are always going to be under the pump.”

India are scheduled to play Afghanistan on Thursday (September 8) and will need other results to go their way if they are to make it into the finals.