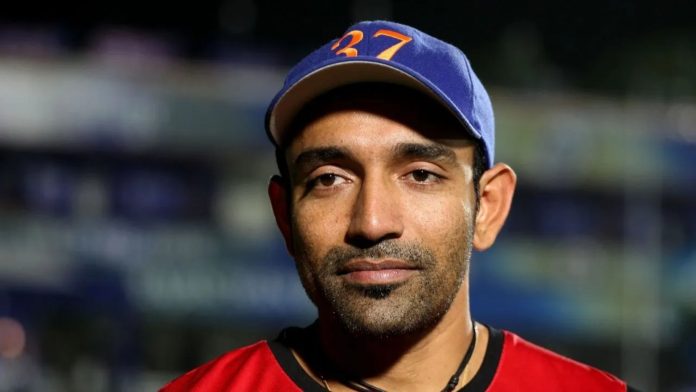 Wicketkeeper-batsman Robin Uthappa recently made the shocking announcement of his retirement from all forms of Indian cricket. After a career that spanned 20 years, Uthappa took to his social media account to announce his decision.

Robin Uthappa calls it a day 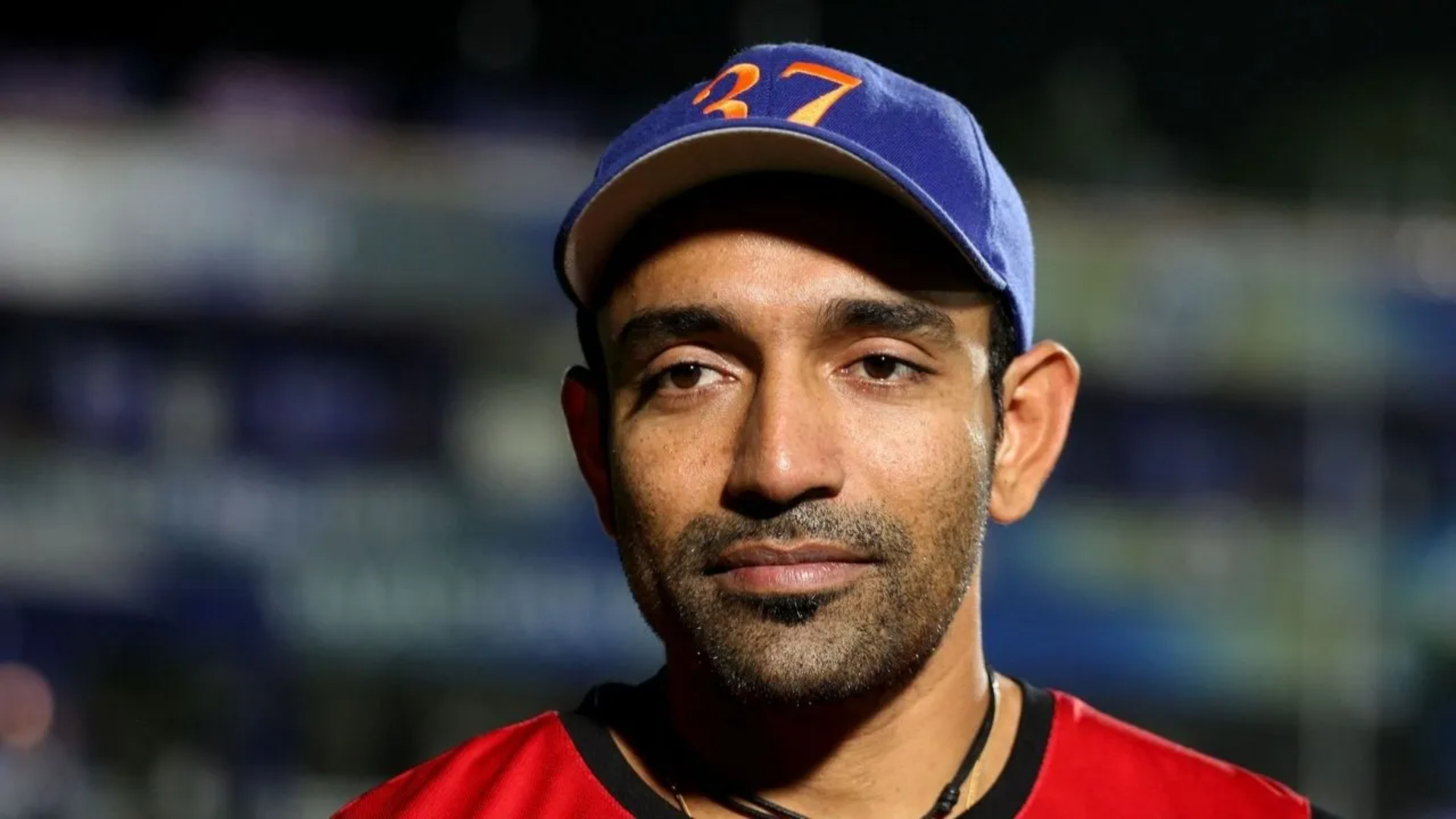 The 2007 T20 World Cup-winning batsman Uthappa has represented India on 59 occasions across ODIs and T20Is and last played for the national side in 2015. In the Indian Premier League, he played for Chennai Super Kings last season.

He has also appeared for Mumbai Indians, Royal Challengers Bangalore, Pune Warriors India, Rajasthan Royals and Kolkata Knight Riders in the 14 years of IPL. In domestic cricket, he represented Karnataka, Saurashtra and Kerala.

Uthappa, served as a member of India’s 2004 Under-19 World Cup team. He had made his international debut in 2006 and played 46 ODIs and 13 T20Is, and was part of the team that lifted the inaugural T20 World Cup in 2007 in South Africa. He also won several domestic titles with Karnataka and won the IPL twice: with Kolkata Knight Riders in 2014 and with Chennai Super Kings in 2021.

It has been my greatest honour to represent my country and my state, Karnataka. However, all good things must come to an end, and with a grateful heart, I have decided to retire from all forms of Indian cricket.

Thank you all ❤️ pic.twitter.com/GvWrIx2NRs