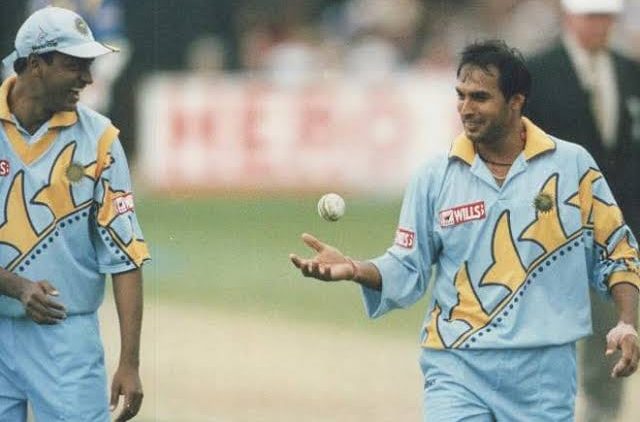 Former Indian fielding coach and star all-rounder Robin Singh has applied for the post of Indian team’s head coach. The apex body of cricket in India, the BCCI had invited for fresh applications for the post after Ravi Shastri’s contract expired following India’s exit in the semi-final of the ICC World Cup 2019. Shastri and the other coaching staff have got a 45-day extension for the Caribbean tour which begins on the August 3. 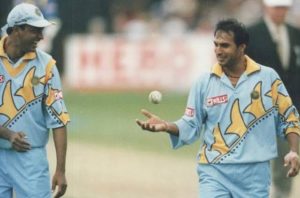 Robin Singh was the part of the Indian camp which had won the inaugural T20 world cup back in 2007. Robin Singh along with bowling coach had managed the team on interim basis after Greg Chappell had resigned.

The Caribbean born- Tamil Nadu cricketer has vast experience of coaching as he has coached the U19 and various ‘A’ teams and has also enjoyed a successful stint with the 4-time IPL champions Mumbai Indians and the Barbados Tridents in the Caribbean Premier League.

Reflecting on the decision Robin said it’s a good time for change in the Indian backroom staff as under the current coach, the team has lost two successive semi-finals and now it is a chance to prepare for the 2023 world cup and a change could be good for the team.