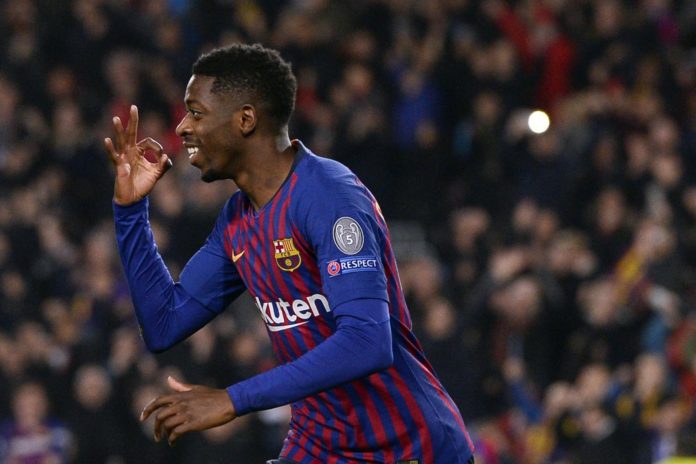 Ousmane Dembele has secured endorsement from an unlikely place during troubled times. Countryman and legend Robert Pires says he believes Dembele is better than Neymar. Although, the Barcelona winger is under scrutiny for indecent behaviour and bad timekeeping , he has performed when it matters so far. 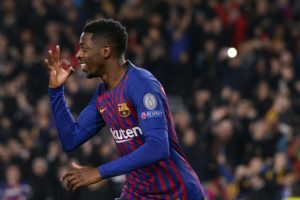 Dembele arrived last year as a replacement for Neymar, who joined PSG in a world-record €222m ($253m/£199m) deal. Though Neymar is making a media circus about returning to Catalonia , Pires is convinced Barca are better off with his compatriot.

“I love him [Dembele] very much,” he told Mundo Deportivo. “We always talk about [Lionel] Messi, but this guy is very good.

“He’s young but what he does we all did as kids. What you must do is self-impose discipline in your life, but he is young and with his quality and talent, he can help Barca to win the Champions League and also the league, as we have seen against Tottenham and Espanyol with great goals.

“If I had to choose, I would not change Dembele for Neymar. Ousmane is 21, plays with the left and the right [foot] with a lot of quality with the ball. He has a lot of potential, more than what we’ve seen so far.”

“I do not know what will happen, but he has qualities for it [playing at Barca],” Pires added. “Barca has Busquets and Rabiot is like him because he plays simple and does not move much, but Rabiot can also play on the left while Rakitic plays on the right [of Busquets].

“He has very good technique, he is left-footed and he is competitive like the other two.” added Pires while keeping in mind that Adrien Rabiot could also be on the way to Camp Nou.