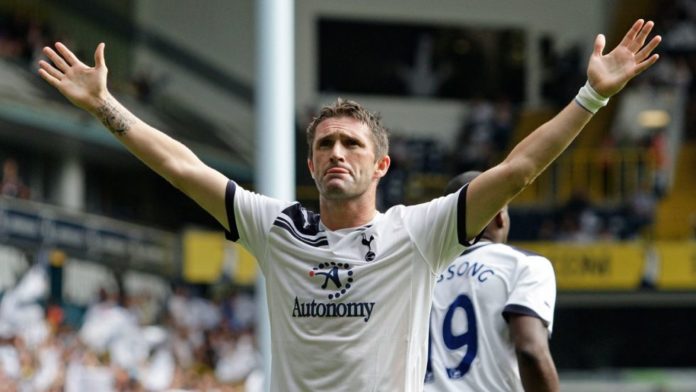 Republic of Ireland record goalscorer Robbie Keane announced his retirement as a football player and now awaits the first days of his new life as the assistant coach of Ireland’s national team after the team’s head coach Mick McCarthy named him for the same. 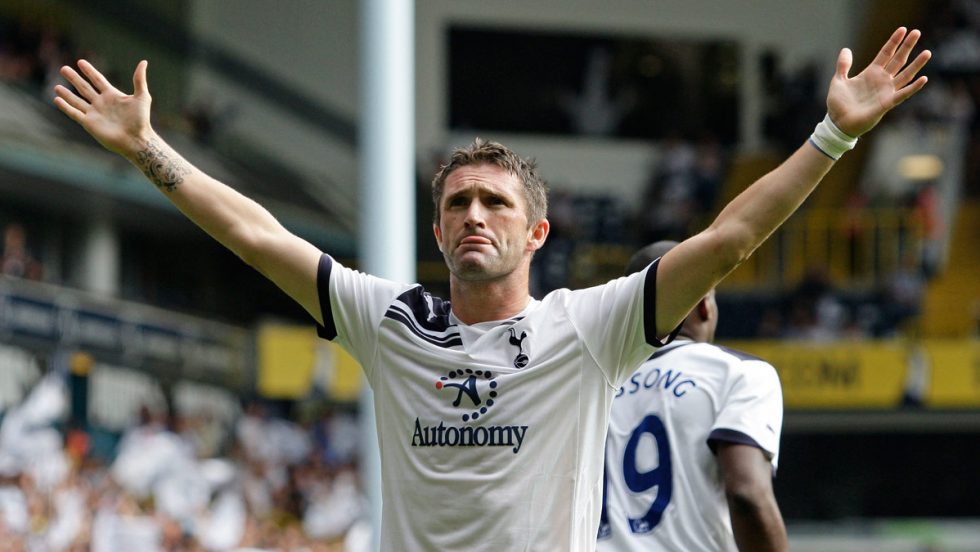 Looking back at his career which took the Irish striker all over the world as part of 11 clubs, the now 38 year old started out at Wolves back in 1997 where he scored a brace on his debut and impressed fans and everyone alike. Having made major pit stops at Leeds, Liverpool, L. A. Galaxy, Inter Milan and Tottenham Hotspur, with whom he won the League Cup in 2008, his journey is far from a normal one.

“Today, after 23 wonderful years, I am formally announcing my retirement as a professional footballer,” Keane said in a statement. “From Crumlin United around the world to the likes of Milan, London and Los Angeles, I could never have imagined the path my football life would take. It has exceeded all the hopes I had as a football-mad boy growing up in Dublin. All I needed was that one chance. I would like to pay a special thanks to Wolverhampton Wanderers for believing in me and giving me that chance.”

Keane has made no secret of his desire to go into football management, and called time on his playing days to focus on his upcoming role as assistant coach to newly-appointed Republic of Ireland manager Mick McCarthy.