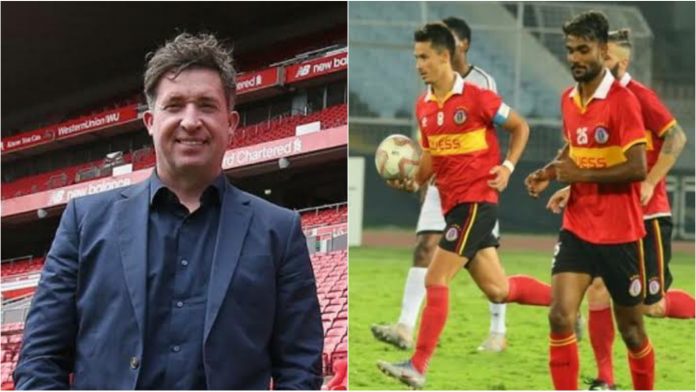 Robbie Fowler is the recently appointed manager of East Bengal, who made their way into this year’s top-flight football league of India, Indian Super League (ISL). Following his appointment, the English gaffer discussed his arrival at the club, playing tactics and building up the team during a media conference over Zoom on Saturday.

Robbie Fowler’s assurance to the fans 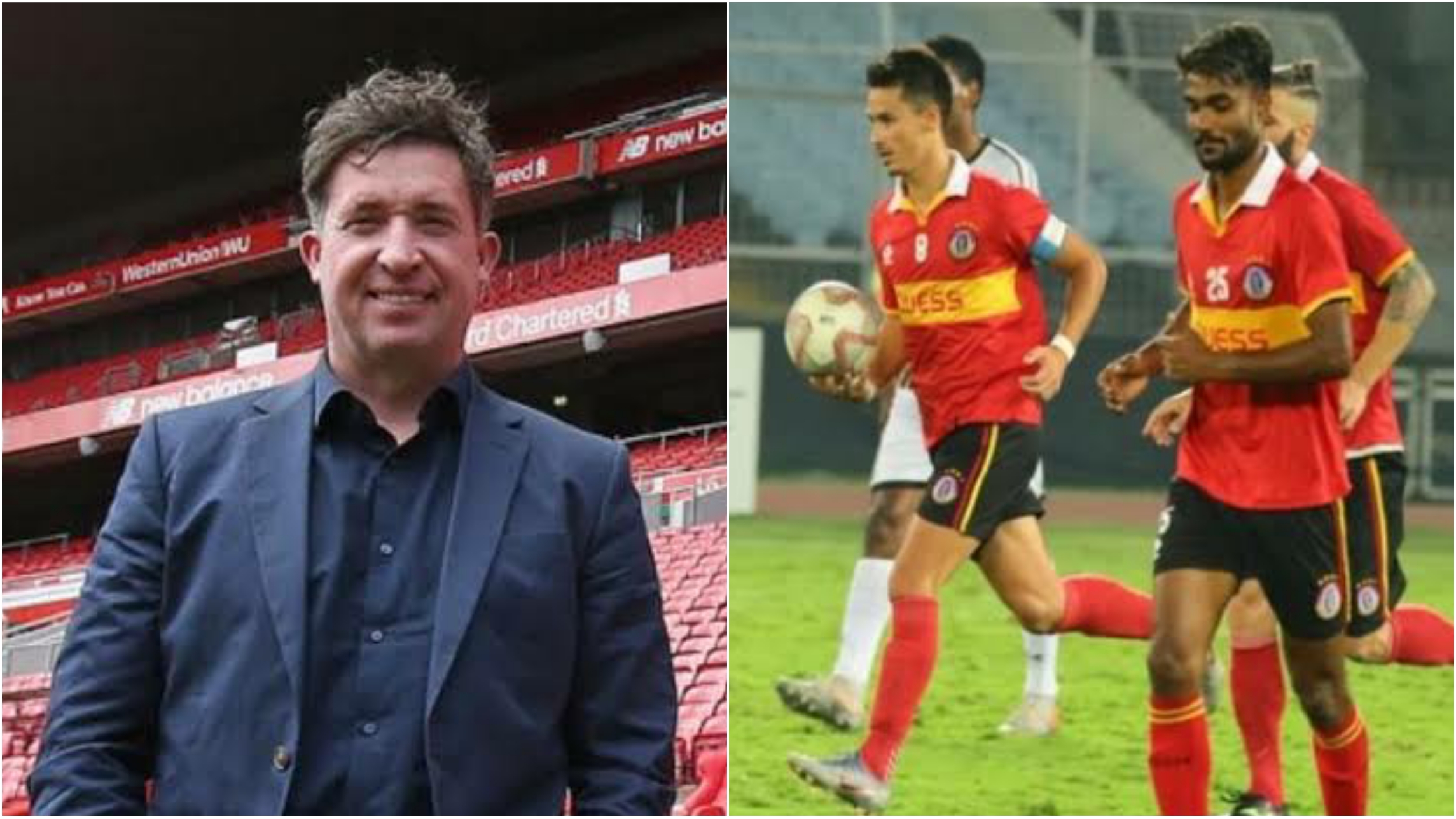 Robbie Fowler, the former Liverpool player would be eyeing to make a mark immediately following his arrival at the club. During the media conference, he opened up about the playing style of the team under him.

Being the Liverpool ambassador he spoke about how Liverpool plays under manager, Jurgen Klopp. The ball movement and possession play have impressed him.

The English International ensured the fans that they will have a similar kind of approach on the football pitch as the game will be competitive and they will “play possession-based football.”

Seven foreign players will be joining East Bengal as the 45-year-old said the team will be full of marquee players and he is satisfied with what they have acquired. They are training hard but they want to enjoy at the same time.

He said, “We are a little bit late…we need to work harder on the training ground. That is why we have the staff we have. We have to create an environment where people will want to work hard and enjoy it.”

The English manager who joined the club on a two-year deal had helped Brisbane Roars make a turnaround in the A-league 2019/20. While playing for Liverpool, he netted 188 goals in 116 appearances in the first four years of his spell.

The British coaches have struggled to make an impact previously when paired with Kolkata based club in ISL. Teddy Sheringham prevailed for ten games, while Ashley Westwood and Robbie Keane failed during 2017-18 season. Steve Darby also struggled during his stint at Mohun Bagan.

One exception was Trevor James Morgan who took East Bengal to the heights of success. Robbie Fowler would be looking forward to making a mark for himself.