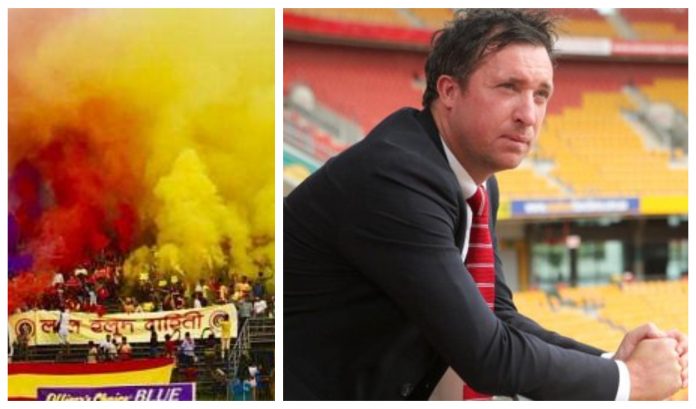 Liverpool legend Robbie Fowler has been named East Bengal’s head coach for the next two years. Former East Bengal captain Potsangbam Renedy Singh will be Fowler’s deputy during his stint at East Bengal. 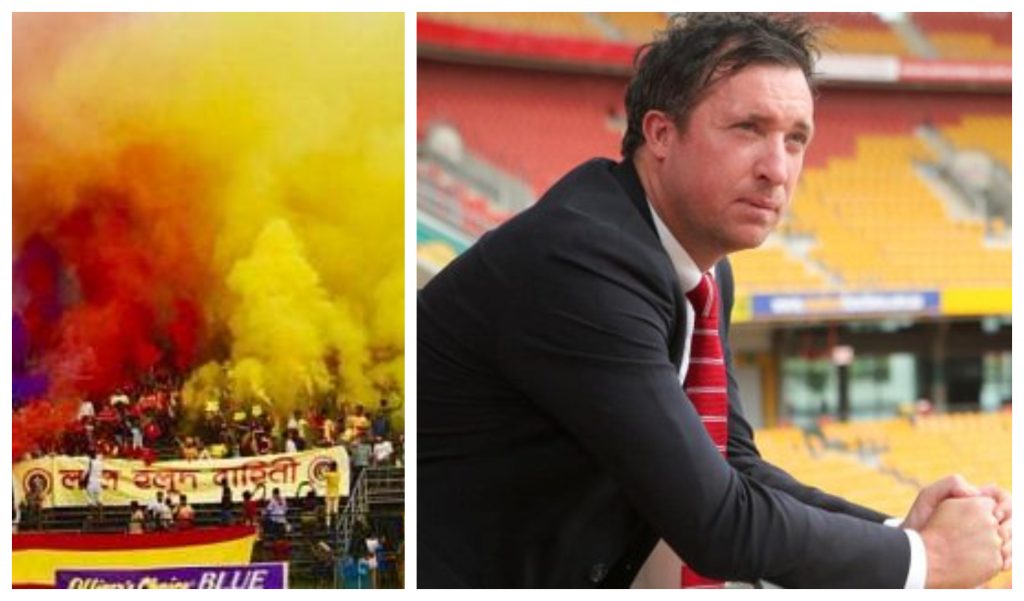 East Bengal’s principal owner Hari Mohan Bangur claimed that the contract has been signed by the former England International. He said:

“We have signed the contract last night (Thursday) and Robbie Fowler is expected to join the side directly in Goa within a week,”

Bangur also added that the initial two-year contract can be extended if circumstances permit.

“As of now, we have offered him a two-year contract which could be extended in due course,” he added

The 45-year-old after wrapping up his playing days with Muangthong Football Club in Thailand proceeded to manage the Thai side for a year. In 2012, the former striker switched to Australia to manage the A-League team Brisbane Roar.

Robbie Fowler, who emerged from Liverpool’s academy system played for nine years in the first team. Following his tenure with the Merseyside team, Fowler played for several franchises in England which include Leeds United, Manchester City, Cardiff City, Blackburn Rovers and even a one-year stint back to Liverpool. The striker is currently the 7th highest goalscorer in the history of the Premier League with 163 goals to his name.

Moreover, after acquiring the majority stake of 76 per cent, the owner of Shree Cements Limited disclosed that the team will be hereby known as SC East Bengal and be the 11th team in the Indian Super League.

“It could be Sporting Club East Bengal or Shree Cement East Bengal as per your interpretation. We as a corporate group cannot prefix ‘Shree Cement’ to East Bengal so we have decided the team as ‘SCEB,” he said.

The club’s first agenda would be to make up for the lost time and gear up to form a competitive side.

We are already short on preparation, and will start with a handicap. So he will assemble the squad as early as possible in Goa. We will look to make a competitive side,” Bangur said.