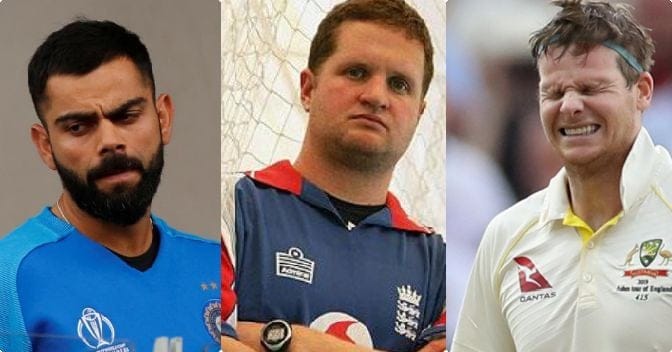 The Former English Batsman Robert Key who played 15 tests and 5 odi’s had a highest of 221 in test matches and a highest of 19 in one day internationals averaging 31 and 11 respectively. 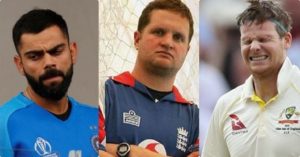 In the ongoing ashes series the former Australian skipper has scored 144 and 142 in the two innings he played in the ongoing test match against arch-rivals England at Edgbaston. The comparison between the premier batsmen have continuosly raised the eyebrows of the cricket fans as the former English middle-order batsman took to twitter and wrote ” That’s official then. Steve Smith is better than Kohli.”

That’s official then. Steve Smith is better than kohli

Virat Kohli is currently leading the Indian Cricket team in the Caribbean where India is all set to play 3 T20 , 3 one-day internationals and 2 test matches. With the former Indian Skipper Mahendra Singh Dhoni all eye balls will be on King Kohli on how he will lead the team .