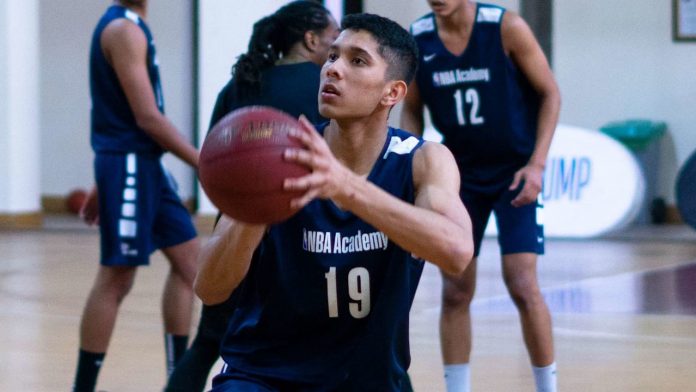 Riyanshu Negi, the promising hoopster from India has signed with DME Sports Academy in Daytona Beach, Florida. The prep school will polish the skills of the youngster and will help him develop into a professional. 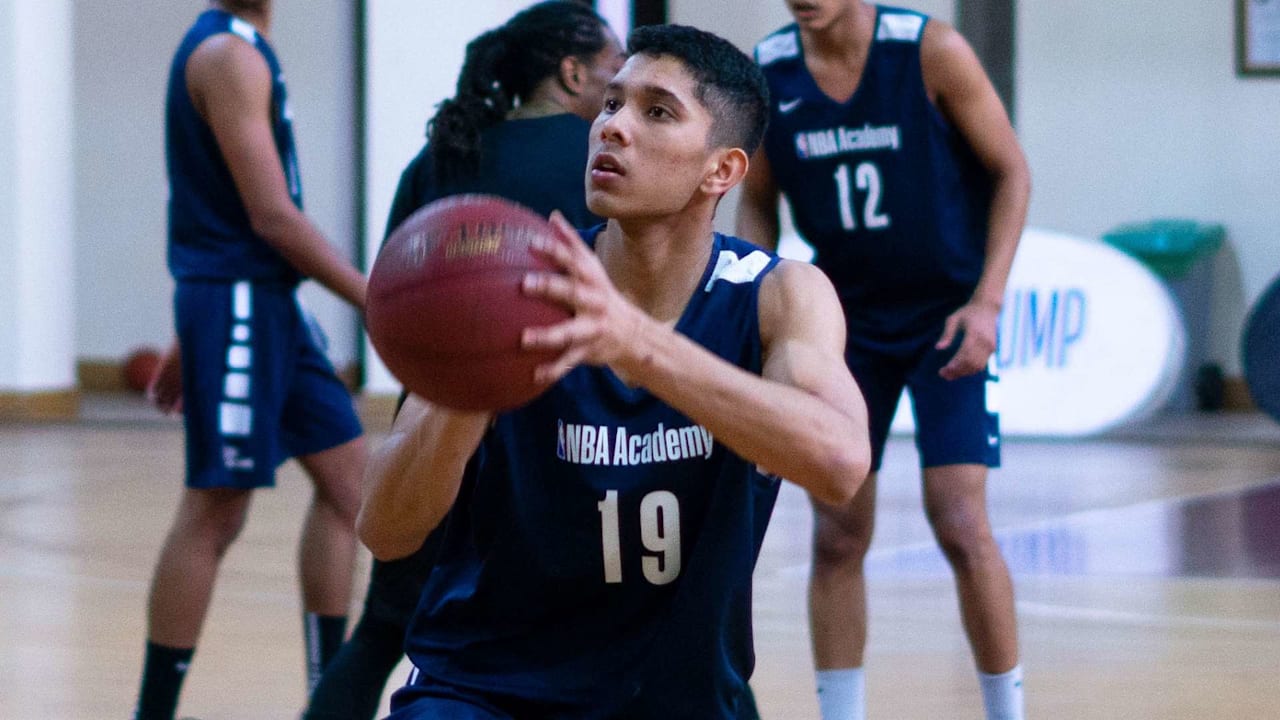 The native of Roorkee, Uttarakhand has signed with DME Sports which is based in the US after graduating from NBA Academy India, which is the elite basketball training center for the future prospects from India and it is supported by an official partner, ACG.

Negi had joined the NBA Academy India back in 2017. He was a part of the inaugural class of student-athletes and was recognised through the ACG-NBA Jump Program.

The 18-year-old who plays in the shooting guard position has been part of multiple basketball development camps that were organized by the NBA, including the 2017 and 2018 NBA Academy Games and 2017 NBA Asia Pacific Camp in China.

Riyanshu believes the opportunity will be a challenge for him

The young basketball prodigy said that the opportunity that has been provided to him will be no less than a challenge for him. He said, “This opportunity with DME Sports Academy will be a new challenge for me, and I am optimistic that it will add new dimensions to my game.”

He has also thanked his coaching staffs in the training center to bring the best out of him.

Negi said, “I would like to thank the coaching staff at NBA Academy India and my fellow teammates who pushed me to become a better version of myself every day.”

Wesam Alsous, the Head Coach, Post-Graduate Basketball said that the academy will help him achieve the goals and are excited to work with Negi.

He said, “At its core, DME Academy represents the opportunity for personal growth. No matter what each student-athlete has set for a personal goal, it’s our mission to help them achieve that goal.”

He added, “We are excited to work with Riyanshu this winter/spring on campus.”