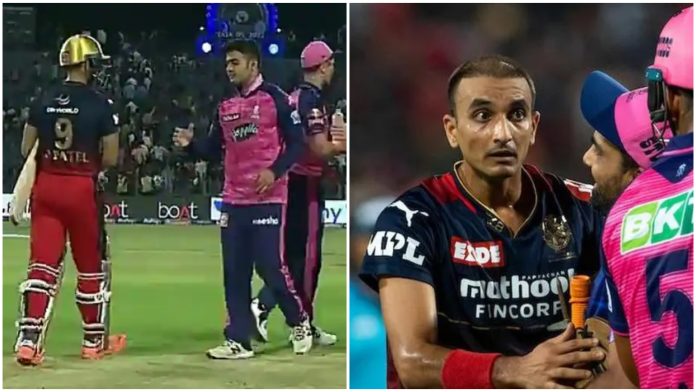 Rajasthan Royals youngster Riyan Parag was blasted on social media throughout the 2022 edition of the Indian Premier League(IPL). During a match against Royal Challengers Bangalore in Pune the youngster reportedly made a disparaging remark at bowler Harshal Patel after hitting him for a four. That led to an ugly altercation but some details were spilled by Riyan Parag himself.

Riyan Parag sheds light on the incident with Harshal Patel 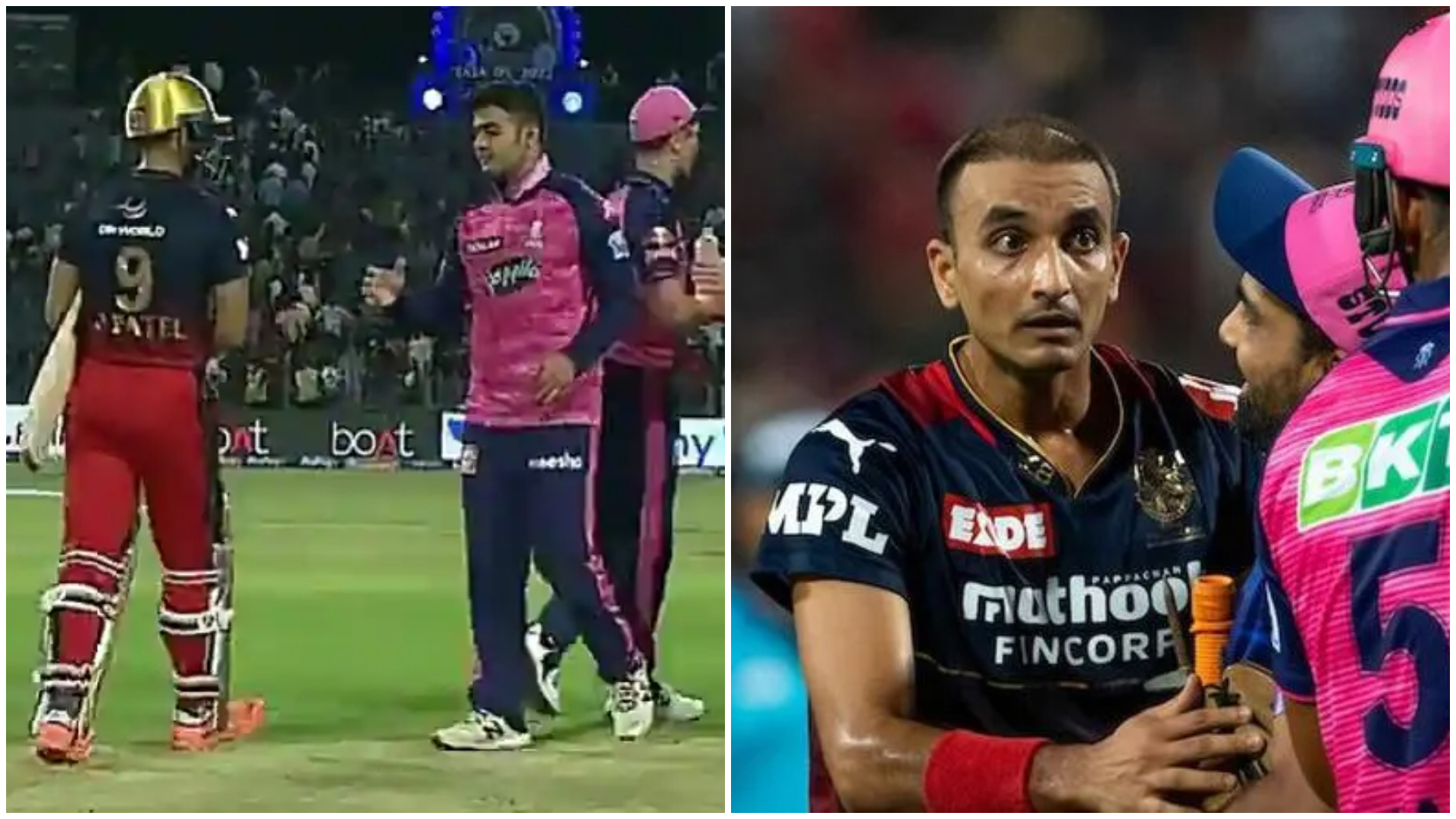 Parag recently said that he had made a gesture that had infuriated RCB cricketer. Mohammed Siraj who told him to behave like a youngster. Parag has revealed why he made that gesture during his appearance at gaming steam ‘Rooter.’

“Last year, Harshal Patel had dismissed me when we were playing against RCB. I was walking back. Then, he made a hand gesture telling me to go away. I didn’t see that on the spot. I saw that when I went back to the hotel and saw the replay. It stuck in my mind since,” Parag recalled as he narrated the incident.

“When the innings ended, Siraj called and said, “Hey, come here, come here’. He said, ‘you’re a kid, behave like a kid’. I told him, ‘bhaiya, I’m not saying anything to you’. By then, players from both the teams came and it ended there. Later, Harshal didn’t shake my hand. which I thought was a little immature,” Parag further said.

Parag had scored 183 runs in 14 innings in the entire tournament with his lone fifty coming against RCB in this very match. It was a low-scoring encounter and RCB has lost their top order. That was when Parag came into his own, scoring 56* off 31 balls which helped revive RR as they reached 144/8.