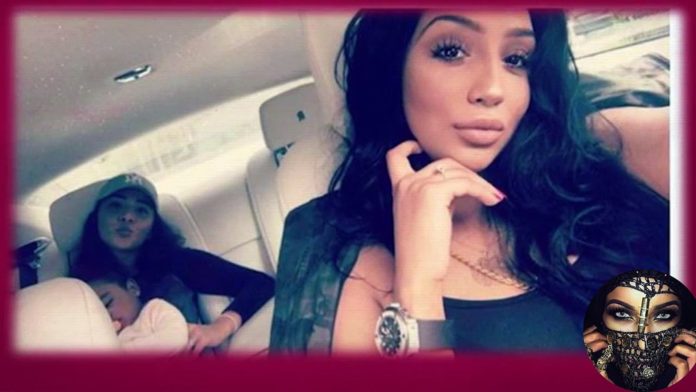 Riyad Mahrez, the Manchester City winger has more often than not made the news for the right reasons and even a shock Premier League trophy win with Leicester was one of them. However, wife Rita Mahrez has found herself in hot water after being seen driving with her feet up on the dashboard. 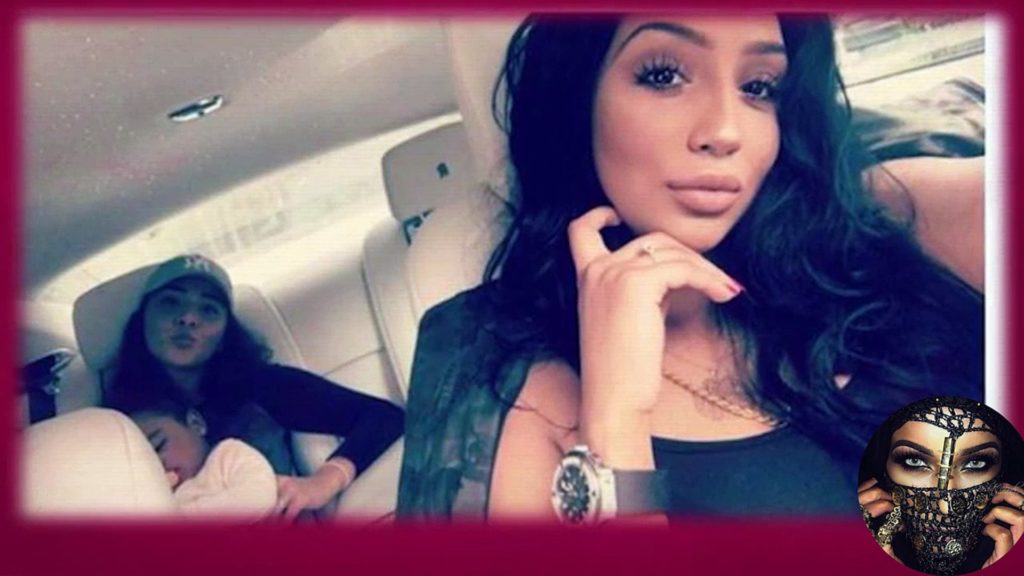 RIta has even put a footage off her doing this on her Instagram page but the wannabe popstar’s fans didn’t take it well. Neither did the authorities.

She was criticised by both major road safety groups in the UK and Rodney Kumar, spokesman for IAM RoadSmart, said: “Driving in this way is downright dangerous and could have led to a tragedy for not only the occupants of this car but other people on this motorway.

“Posting a video like this to social media only makes it worse, as it shows a callous disregard for the welfare of other innocent road users – this video is nothing to be proud of, and utterly shameful.”

A Brake spokesperson added: “Resting your feet on a dashboard can be incredibly dangerous in the event of a crash, due to airbag deployment and vehicles being designed to protect those seated in a normal position.

“We strongly advise for passengers to keep their feet in a vehicle’s footwell at all times when moving, and to always wear a seat-belt.”

AA president Edmund King says Rita could find herself in trouble with authorities.