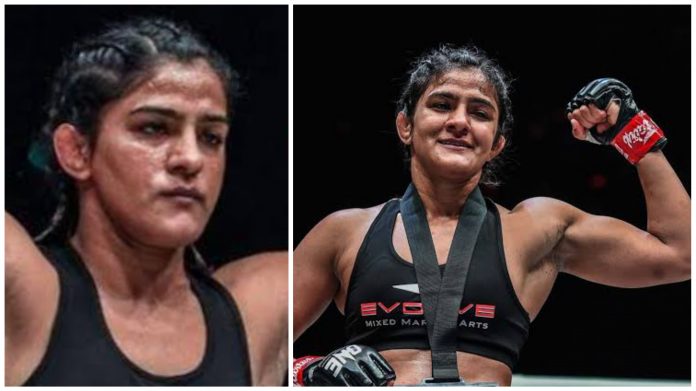 Ritu Phogat, Indian wrestler – turned – mixed martial artist, has made her views about the farmer’s protest known to the world. 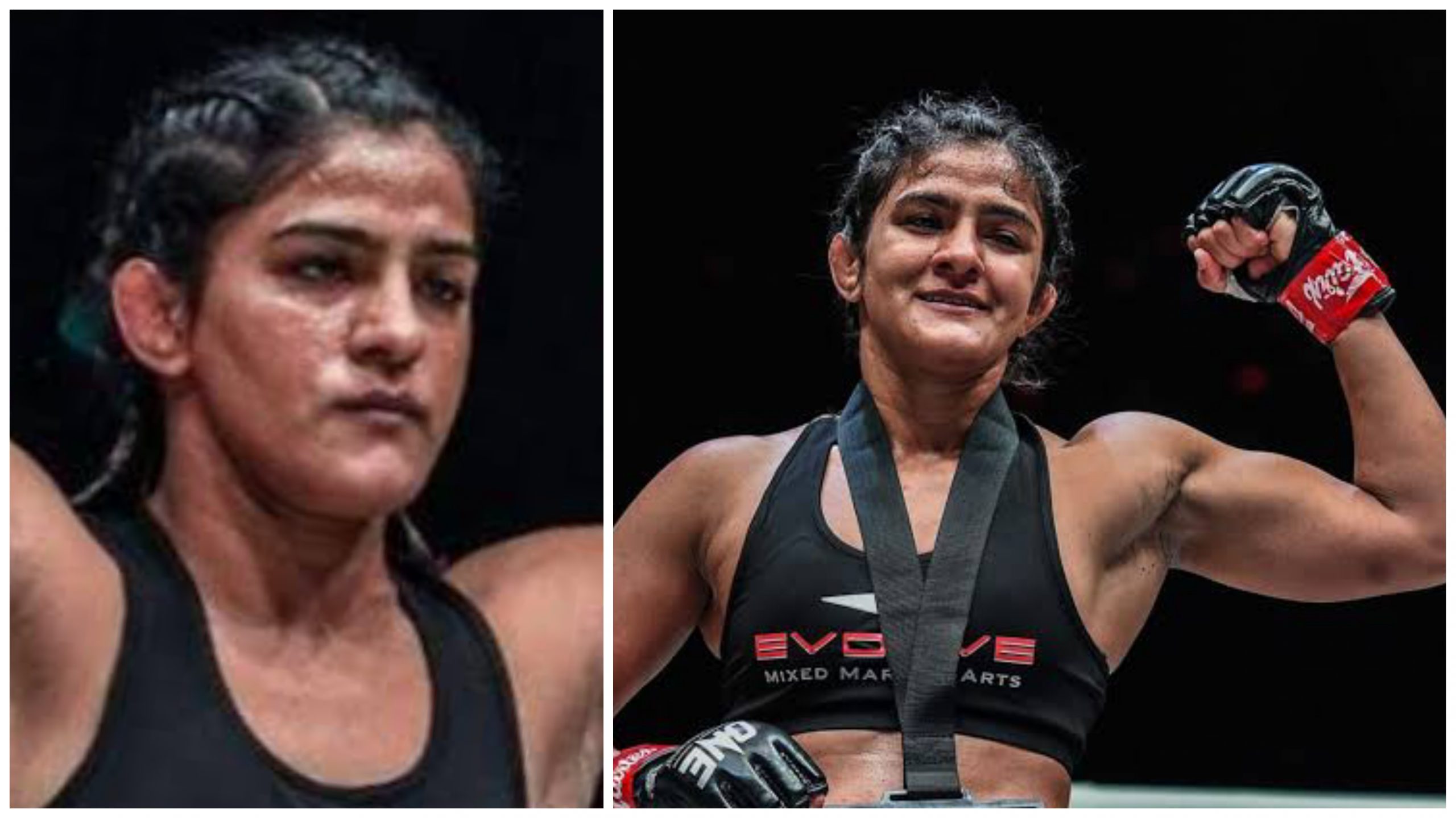 RITU PHOGAT VOICED HER SUPPORT FOR THE FARMERS’ PROTEST

Voicing her support to the farmers protesting against the bill, she tweeted: “Happy to see so many supporting the #FarmersProtest in New Delhi. These farmers deserve the right to farm their land and survive. Let’s stand with them! #standwithfarmers.”

Happy to see so many supporting the #FarmersProtest in New Delhi. These farmers deserve the right to farm their land and survive. Let's stand with them!

The acts, often called the Farm Bills, have been described as “anti-farmer laws” by many farmer unions, and politicians from the opposition also say it would leave farmers at the “mercy of corporates”. The farmers have also demanded the creation of an MSP bill, to ensure that corporates can not control prices. The government, however, maintains that they will make it effortless for farmers to sell their produce directly to big buyers, and stated that the protests are based on misinformation.

Soon after the acts were introduced, unions began holding local protests, mostly in Punjab. After two months of protests, farmer unions—notably from Punjab and Haryana, started protesting in the national capital: Delhi, a protest which still continues.

Ritu Phogat is the third daughter of former wrestler Mahavir Singh Phogat and started training under her father at the age of eight. She dropped out of school after tenth grade in order to focus on her wrestling career. Amongst other achievements in the game, she won a gold medal at the 2016 Commonwealth Wrestling Championship in Singapore in the 48 kg category.

In December 2016, she became the most expensive female wrestler at the Pro Wrestling League auction, bagging a ₹36 lakh INR contract with the Jaipur Ninjas franchise.

Her sisters Geeta Phogat and Babita Kumari, as well as cousin Vinesh Phogat, are all Commonwealth Games gold medalists in wrestling. Another cousin of her, Priyanka Phogat, is also an international level wrestler.

In February 2019, Phogat signed with ONE Championship with the intention of making her mixed martial arts debut. Ritu Phogat’s focus is to be the very first Indian world champion Mixed Martial artist. She has, till now, won all four of his matches, three by technical knockout and one by decision.