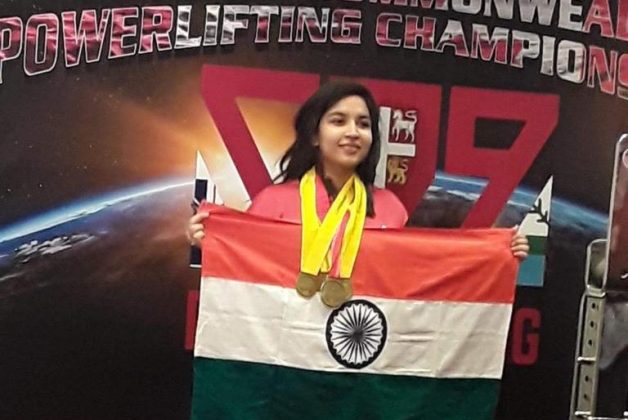 The event took place in St. John’s, Newfoundland & Labrador, Canada from 15 – 21 September 2019. The Delhi native has previously won numerous national as well as state-level championships including the Delhi state Powerlifting Championship 2019 in the 52 kg sub-junior category. 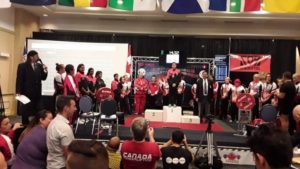 In the field with feeble female participation, Jain, aged 16, has made the country and her family proud by winning four gold medals in the Powerlifting championship in Canada. This was her debut season at the competition.

Rishita started professional powerlifting back in 2018. Her father, Rishi Jain, had an important role to play in the youngster’s success. Having been powerlifter himself, it was he who encouraged Rishita to join Powerlifting and get proper training in the sport. Rishita is currently pursuing her senior school education at the Prudence school in Ashok Vihar.

Here are her brief achievements:

Meet Nirmit Dahiya: The 1500 metre runner trying to make it to the Asian Championship