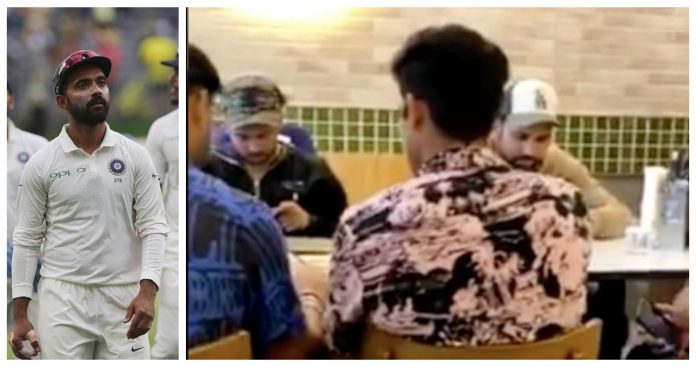 Rohit Sharma, Shubman Gill, Rishabh Pant, Navdeep Saini and Prithvi Shaw have been placed in isolation following a video of them dining at a Melbourne restaurant on New Year’s Day surfaced. The cricketers were seated indoors and even had their bill paid by an ardent Indian fan in the Secret Kitchen restaurant at Chadstone Shopping Centre in Melbourne.

With the Sydney test soon approaching, the governing cricketing councils of both the nations are currently investigating the matter.

The major breach committed by the Indian players was in their location of seating. The strict regulations set by Cricket Australia allow the players for dining in restaurants, but only outdoors in an open-air space. 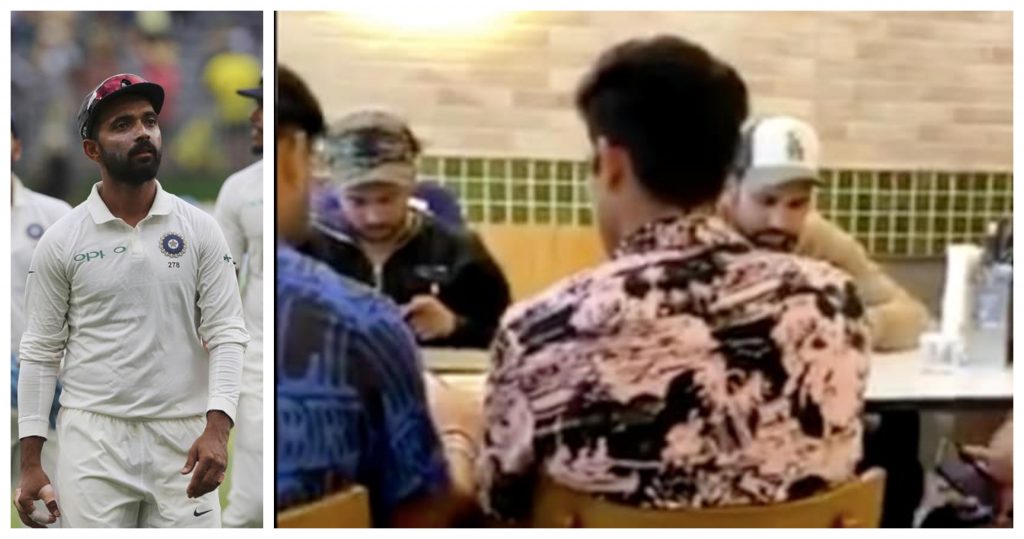 A media release was put out following the reports of the breach which claimed that the CA and BCCi are “investigating the matter and seeking to determine whether the outing constitutes a breach of biosecurity protocols.”

Moreover, the release also stated that after advice from the medical team, the players involved have been kept in isolation and will travel separately to Sydney and will also partake in the training drills away from the rest of the squad.

“On the advice of the Australian and Indian medical teams, the aforementioned players have been placed in isolation as a precaution. This will include separating the group of players from the broader Indian and Australian squads when travelling and at the training venue,”

There were initial concerns that questioned the ability of Sydney, a city which has seen a sudden rise in the number of cases, to host the third test of the evenly contested Border-Gavaskar series. While an alternative was suggested to host the next match in Melbourne itself, the CA confirmed that Sydney will hold the test as planned.

CA had drafted strict protocols pertaining to COVID amid intense cricketing action in their country which involves India, as well as the Big Bash League. Chris Lynn and Dan Lawrence were slapped with strict action after they were found violating the norms set in place.