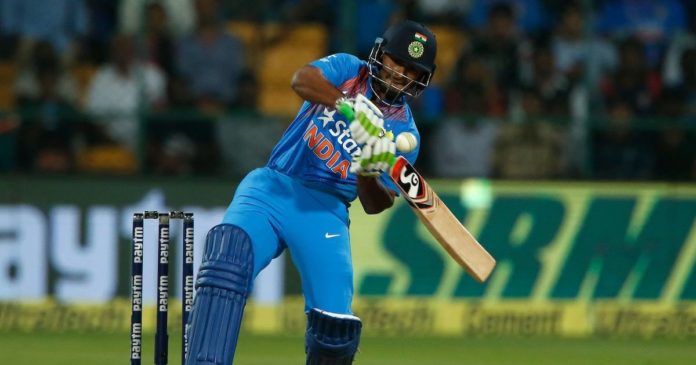 The BCCI on Monday announced the squad for both ODI and T20 series in New Zealand and the ODI series that remains to be played in Australia. The squad list saw Rishabh Pant name being omitted from the ODI squad. 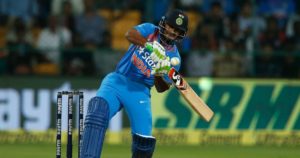 Pant, who made his ODI debut against West Indies in October couldn’t impress much against the visitors in the fifty overs format. After being chosen as the first choice keeper following Dhoni’s exlusion from the T20 squad, Pant couldn’t make most of his opportunities.

Now with his exclusion from the ODI squad coming right ahead of the 2019 World Cup, many fear that this might be the signal that he might not be in India’s plan at the marquee event.

Pant will still play in the T20I series against New Zealand but will have to wait for his chances in the ODIs. He has so far played three ODIs so far scoring 41 runs at an average of 20.50.

Dinesh Karthik has been called up to the squad and will slot in as Pant’s replacement. Pant on the other hand will play for India A in the five-match one-day series at home against England Lions.

Karthik has been preferred over Pant in the ODI squad given his consistent performances last year. Following his incredible finish to take India home in the Nidahas Trophy final, Karthik has been a consistent performer in limited overs format. He has played seven ODIs this year scoring 167 runs at an average of 41.75 while in 14 T20Is he has scored 181 runs at a brilliant average of 60.33.