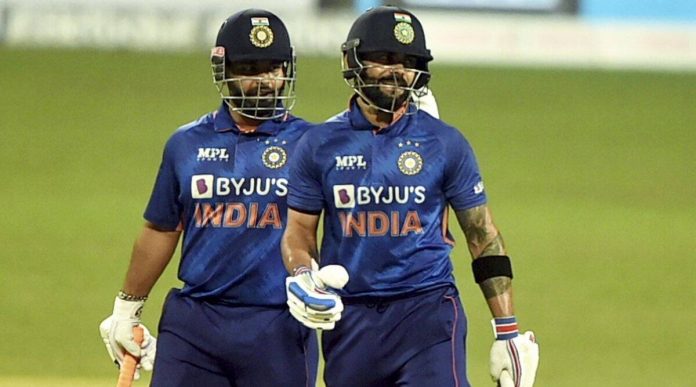 The Board of Control for Cricket in India (BCCI) recently announced India’s squad for the three-match T20 International series against the Sri Lanka which will be part of the Sri Lanka’s tour of India. Reports stated the absence of Rishabh Pant and Virat Kohi from the T20I series and it was later confirmed by BCCI that it was indeed true. They have been rested for the upcoming series in the shortest format of the sport.  It seems that they are expected to make a comeback to the team for the two-match Test series which will be played after the T20I series. 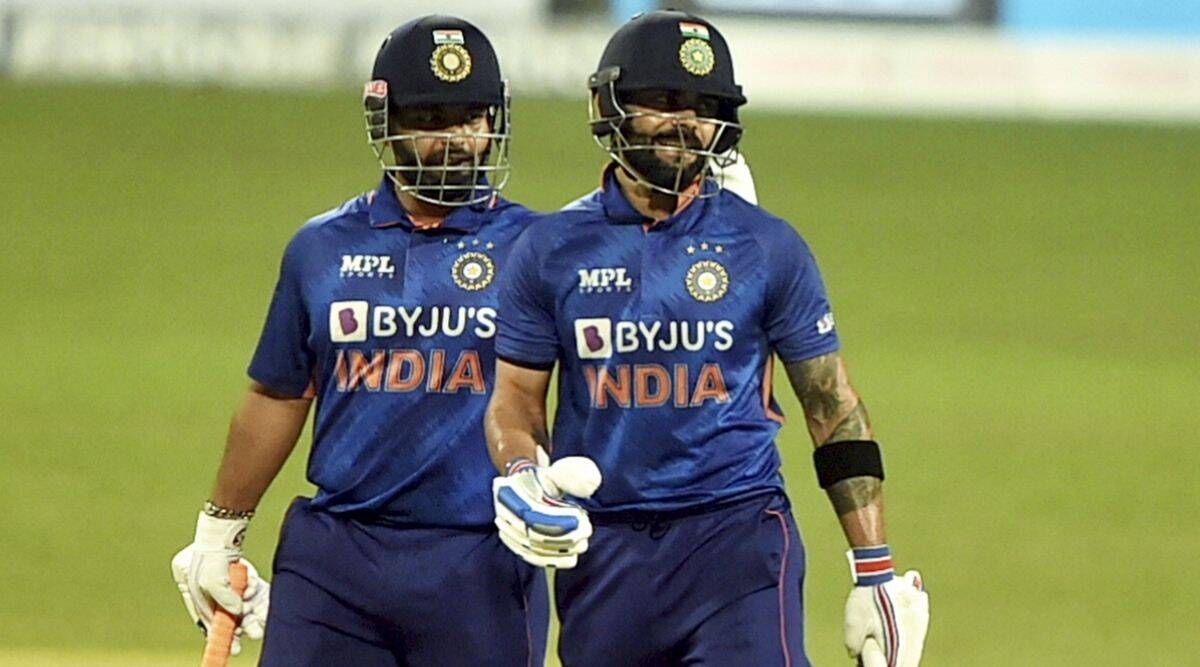 Both Virat Kohli and Rishabh Pant left the Indian camp in Kolkata early on Saturday, after India won by eight runs on Friday to take an unassailable 2-0 lead in the series. Kohli was India’s early enforcer, making 52, while Pant lent the finishing touches with Venkatesh Iyer in a blistering 76-run stand off just 35 balls. Pant also scored 52.
India’s chairman of selectors Chetan Sharma spoke about Kohli and Pant’s absence: “They have been rested for the last game against West Indies. We have already sent them home, so they can get more time to rest, on the advice of the medical staff,” Sharma said. “They will be rested for the Sri Lanka T20I series.”
It is understood that the decision to rest Kohli and Pant is part of a policy that is being put in to ensure the all-format regulars are given breaks periodically.
The upcoming three T20Is against Sri Lanka will be starting on February 24 in Lucknow. They will both return for the two Tests against Sri Lanka – the first of which will be Kohli’s 100th – starting in Mohali on March 4 and Bengaluru on March 12.