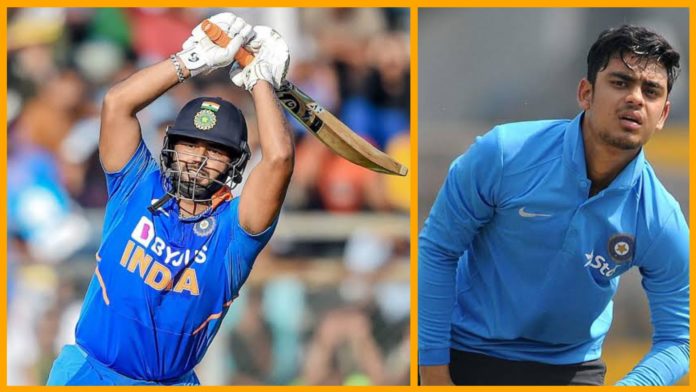 The Indian National Cricket team has been under a barrage of criticism after a humiliating 10-wicket loss to Australia. Among the problems on the number 4 batsman, failure of middle-order, captaincy and performance of Indian bowling attack, Rishabh Pant’s injury is only going to aggravate the situation. 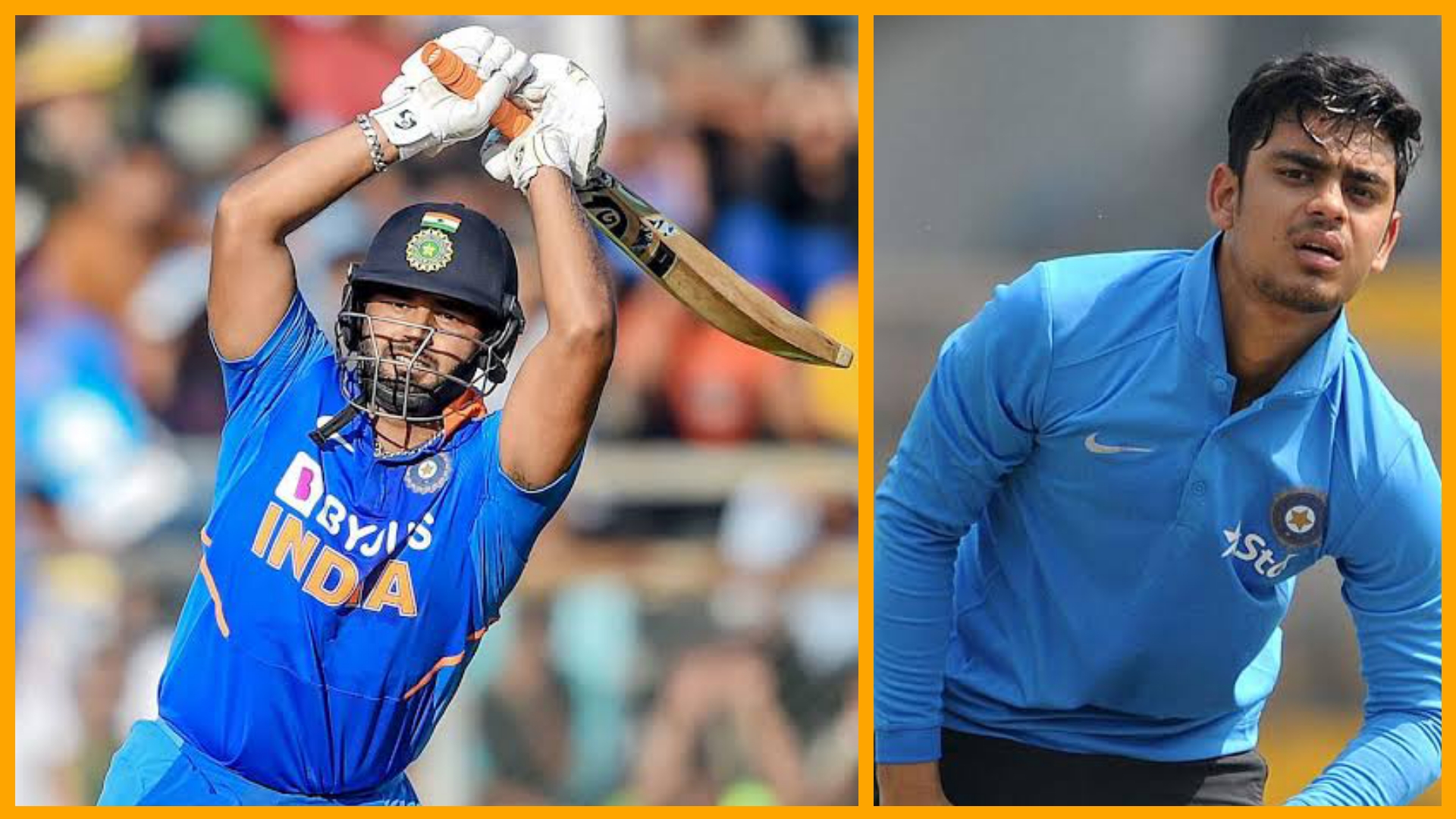 During the 44th over of India’s batting, Rishabh Pant got hit by a bouncer bowled by Aussie speedster Pat Cummins. It led to his dismissal on a growing innings of 28. Pant was reportedly treated during the innings break and was kept out of the remaining match due to concussion. KL Rahul wore the wicketkeeping gloves for the entirety of the Australian batting.

Now it seems that Pant has been ruled out of the second One Day International at Rajkot. “He is ruled out of the 2nd ODI. His availability for the final ODI will be based on how he responds during the rehabilitation protocol,” BCCI confirmed in a statement.

After getting hit on his helmet while batting in the 1st ODI, Rishabh got a concussion and took no further part in the game. He was then taken to the hospital for overnight monitoring under a specialist. He is stable and all his scan reports are clear. He has been discharged from the hospital and will head to NCA, Bengaluru to undergo his rehabilitation protocol,” the statement by BCCI informed.

Sourav Ganguly predicts strong Indian comeback against Australia: “It was just a bad day in the office”