Team India are all set to take on England in a full-fledged series at home, which will begin with the four-match Test series, starting from February 5 in Chennai. Before the game starts, the hype was there who will don the gloves for the first Test – Rishabh Pant or Wriddhiman Saha?

Despite having more experience, Saha couldn’t make it to the cut as Indian captain Virat Kohli on Thursday confirmed that Rishabh Pant will play ahead of Saha in the opening Test of the four-match series. 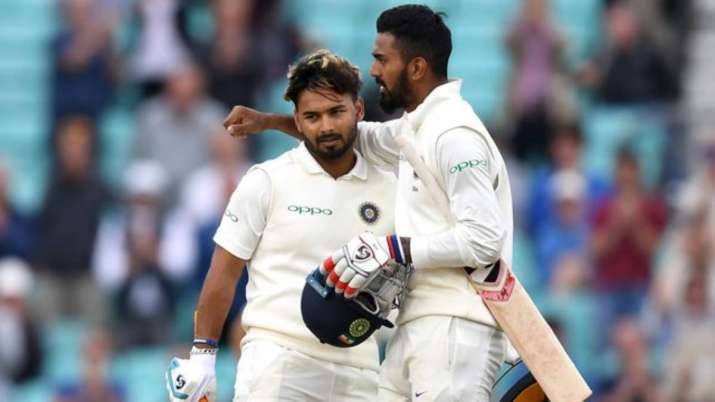 During the virtual press conference, Kohli applauded Rishabh Pant for his stunning show with the bat in the recently-concluded Test series against Australia and also admitted that the youngster is in a ‘good headspace’.

“Rishabh Pant will start (in the first Test). He is in a good headspace and he has come along very nicely. He is working hard on all aspects of the game. There is good reason what he did in Australia gives all of us hope going ahead,” Kohli said at the pre-match press conference.

Pant has sealed his place after his unbeaten knock of 89 in the fourth and final Test in Brisbane that helped India win the game as well as the series by 2-1 over Australia last month under the leadership of Ajinkya Rahane. With Kohli’s return, Rahane will be playing his deputy. However, the captain said that they both share a good rapport. And, their off-field bonding helps them to do well on the field.

“Not just Jinks and me, the camaraderie of the whole team is based on trust and all of us are working towards only one goal and that is to see India win. I would like to mention, he fulfilled his responsibility in Australia with flying colours, it was amazing to see him lead the team towards victory, which has always been our goal,” he again shared.

“Me and Jinks, we have always enjoyed batting with each other. It’s quite evident on the field that we share mutual respect. There is bonding off the field also. We do chat a lot, stay in touch and it’s a relation based on trust.”

After the first two Tests, the series will be shifted to Ahmedabad where the rest two Tests will be played. After that, the T20I series will take place there before it shifts to Pune for the ODI series. With New Zealand qualified for the World Test Championship final and the one berth is yet to be filled, the series is going to be a thrilling one.

“He will be the most-talked-about cricketer”: VVS Laxman heaps praise on India’s latest breakout star

Kevin Pietersen thanks India for its “generosity and kindness”; PM Modi responds to tweet