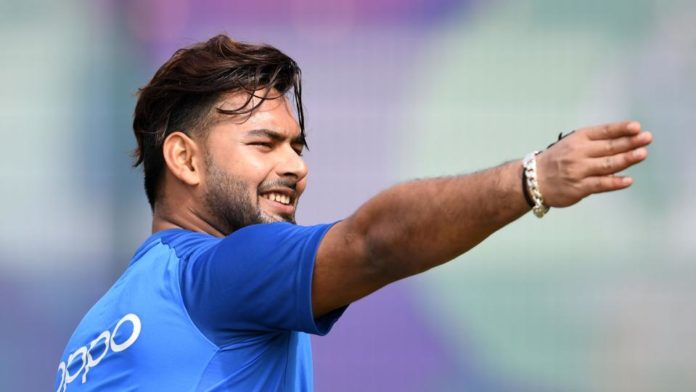 The crowd in Chennai, MSD’s home went crazy cheering for Rishabh Pant in the West Indies ODI series that was held this Sunday. The ODI series with West Indies kicked off on Sunday, at the MA Chidambaram Stadium. The wicketkeeper and batsman, Rishabh was under huge pressure when he walked into the field to keep India’s challenge alive in the game. The 22-year-old ended up scoring 71 on the first day of the ODI series against West Indies, but his impressive run at the game did not help his team win the game. West Indies won the game after claiming eight wickets. This was a major blow to India, as West Indies is now leading by 1-0. 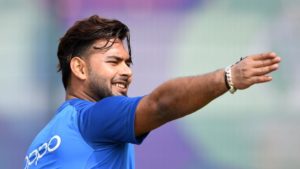 Despite the defeat, fans and critics alike have praised Rishabh’s performance. He won over Dhoni’s Chennai crowd, as they kept cheering ‘Rishabh Pant’, instead of ‘Dhoni’.

The cricketer is no stranger to mocking and failure either, previously he has been criticised by fans quite harshly for his terrible performance at the T20 international series against West Indies. He managed to make only 33 and 18 at the two T20 matches. Critics criticised his batting technique and the Pant has been improving on his game ever since.

He commented, “I’ve realised after playing a fair bit at international level that unlike at amateur levels of cricket, there isn’t anything like a natural game. At the international level, you have to play according to the situation or what the team demands. It’s my learning curve, I’m thinking that. From team’s point of view, whatever I can do to help my team win, to have a good score on the scoreboard, that’s what I was focussing on. In the end, I got some runs.”

When asked about the crowd cheering him on, Pant said that sometimes a little bit of support plays a huge role in boosting up someone’s confidence. He could not be happier that Dhoni fans have finally accepted him and provided him the support that he needed at the time when the Indian team was on the brink of losing its face.

“Sometimes it’s important when the crowd supports you. From an individual point of view, I was trying to improve myself every day but I wasn’t getting there. I am not saying I got there, but I try to improve.”