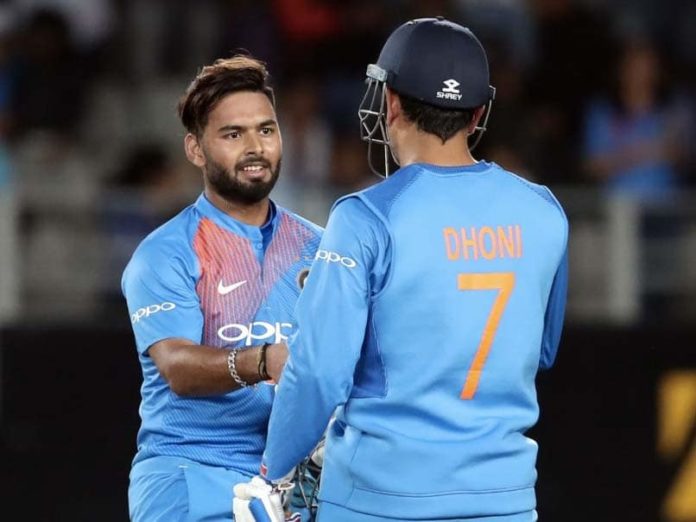 Indian youngster Rishabh Pant has been compared with the legendary MS Dhoni ever since his arrival in the national team. But the wicketkeeper strongly disagrees, claiming that he is eager to learn from Dhoni, instead of competing with him. In an interview with Bombay Times, Pant spoke about his career and his relationship with the veteran keeper. 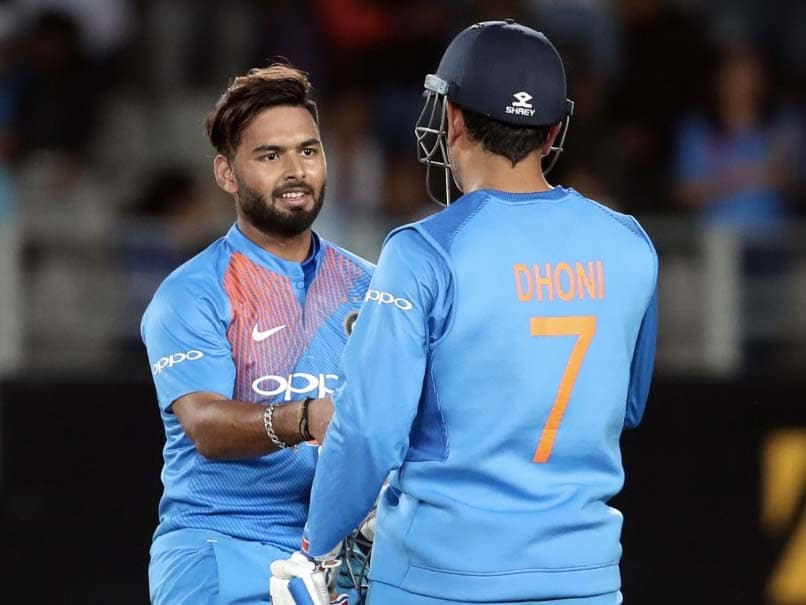 In answer to the comparison between him and MSD, Pant stated,

“I do think about the comparison with Dhoni sometimes, but it’s too difficult. If I am learning from him, I can’t possibly think that I can be in his league overnight. I am just trying to learn from him. I consider him my mentor. He has taught me so many things — be it how to work on my batting or mind-set before I go to bat, and most importantly, keeping calm in pressure situations. At 21, if I start thinking that I have to fill Dhoni’s shoes, it will get very difficult for me. I just try to keep it simple. I want to play the game to the best of my ability and learn from everyone around me, especially my seniors.”

Since his test debut, the young wicketkeeper-batsman has become a regular face in the squad, performing at the top level frequently. His tons against England and Australia in difficult situations truly proved his class, despite the rumours that he got into the Indian team way too early. And Pant was very clear about his inclusion saying,

“It’s good for a player to get an early break. Besides, I am not getting anything for free. I have worked hard and earned my place in the Indian cricket team. Nobody has gifted that to me. Koi nahi bolta ke, ‘Bhai team mein aaja’. Aisa nahi hota hai. If you don’t perform well, you won’t be selected. It’s as simple as that. Everyone has to justify their spot in the team.”